Bea Alonzo and Dominique Roque in U.S. together? 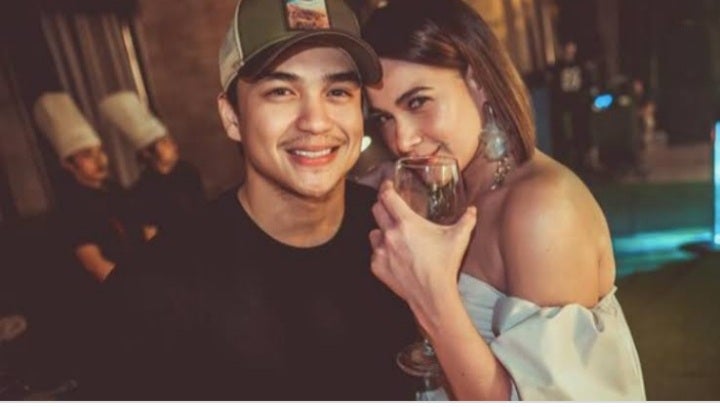 Fans and supporters of actress Bea Alonzo and actor and model Dominique Roque are speculating if they are in Los Angeles, California together.

In the recent Instagram story of the rumoured couple, they shared photos of  a Mexican food both tagging the same restaurant.

The IG stories were posted consecutively.

Dominique’s video story showed his other hand holding a half eaten taco, also showing a part of the clothing of his company and at that moment, his companion was wearing a yellow checkered top. 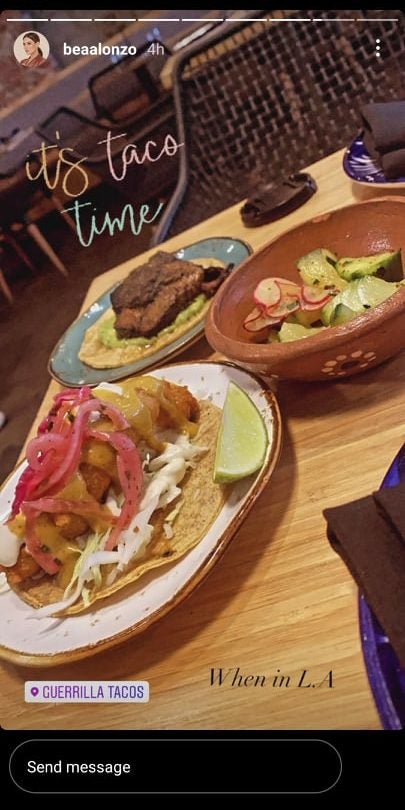 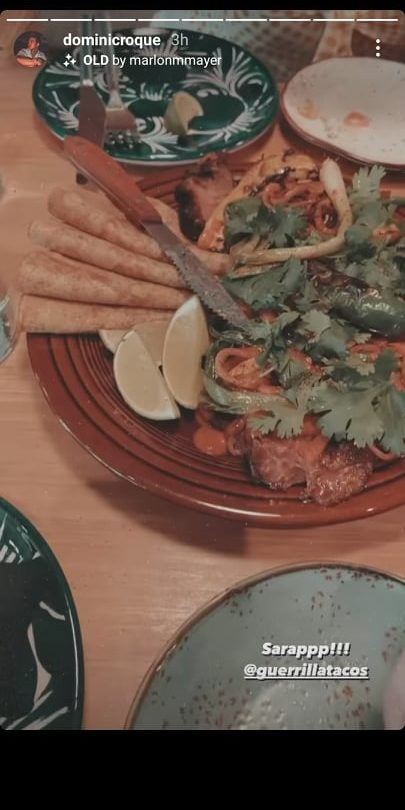 While Bea posted a photo of the Mexican food she was having and the inside look of the restaurant.

Before that, the actress posted a boomerang of herself wearing a yellow checkered top inside a car. 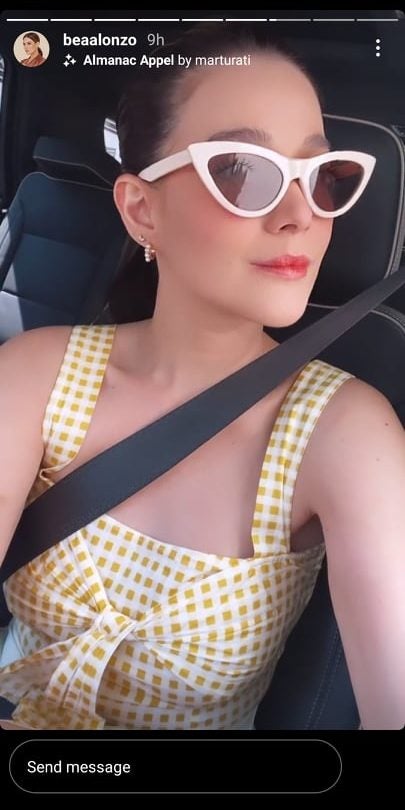 IG stories of both spark speculations if they travelled to the U.S. together and if they are officially a couple now.

They haven’t confirmed the real score of their relationship but they are also not denying it.

The 33-year-old actress earlier said that she would be visiting the U.S. “to recharge” before she would buckle down to work at GMA.

Bea signed a contract with GMA Network on Thursday, July 1 at the Edsa Shangri-La Hotel in Mandaluyong City.

It was announced in November 2020 that Bea left Star Magic, the talent agency that handled her career for 19 years.

Bea Alonzo thanks ABS-CBN as she becomes a Kapuso: ‘Forever grateful for everything’