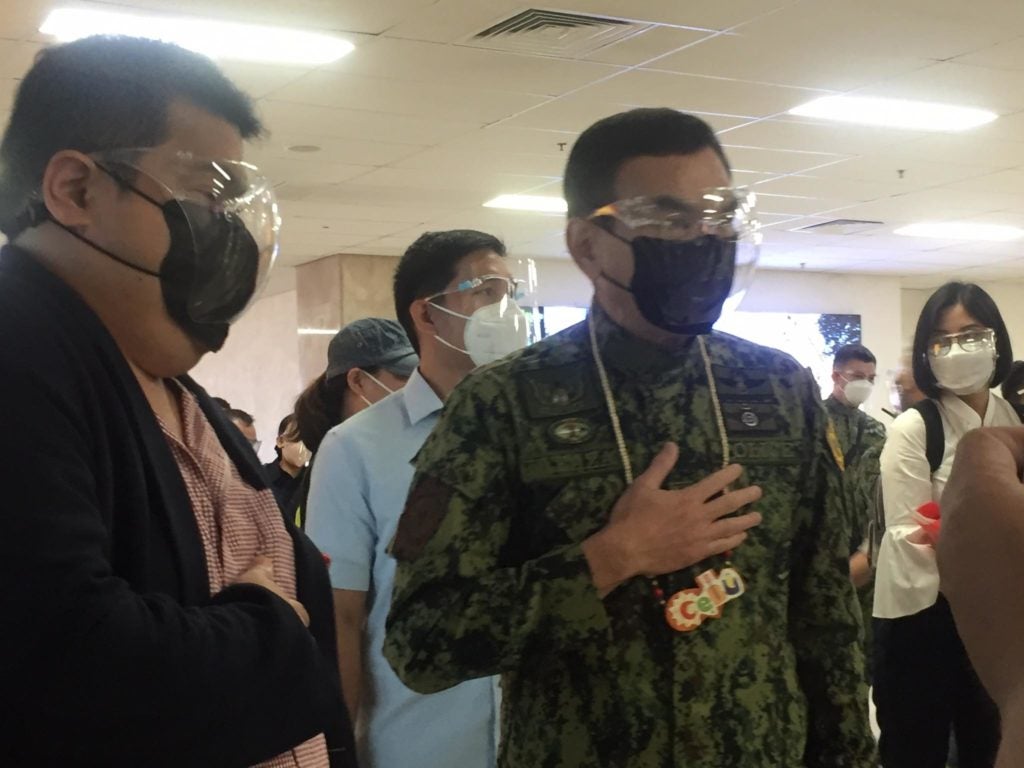 Police General Guillermo Eleazar arrives at the Mactan-Cebu International Airport at past 2 p.m. this Sunday, July 11, 2021.

CEBU CITY, Philippines — The top official of the Philippine National Police (PNP) visited five police stations in Lapu-Lapu, Mandaue, Cebu and Talisay cities today, July 11, to make sure that the PNP’s Intensified Cleanliness Policy (ICP) was being implemented in these stations.

Police General Guillermo Eleazar, PNP chief, said having a clean police station was a way of addressing small problems before they would get bigger.

Eleazar was referring to his belief of the “Broken Windows Theory”, which is where he based his ICP program.

According to Eleazar, the theory focuses on having solutions to the smallest problems first.

His first stop was the Police Station 3 of the Lapu-Lapu City Police Office (LLCPO), whom he commended for its cleanliness despite not having a standard structure for a police station.

“But the point is, surprise man o iniisip nyo na pupunta ako dito, what is more important is to see to it that you are complying with my directive of the cleanliness of the offices,” Eleazar told one of the station’s policemen.

(But the point is, even if it is surprise visit for me, what is important is that you are complying with my directive of the cleanliness of the offices.)

He also dropped by Police Station 1 of the Mandaue City Police Office (MCPO) in Barangay Centro where on July 1, 30 policemen including the police station chief, were relieved of their posts for not complying with the cleanliness policy.

Eleazar said that this incident would serve as a warning to all police stations to strictly follow the cleanliness program of the PNP.

(It will serve a purpose. To serve as a warning to others that we are serious on implementing  a simple directive. Among all programs, this is not a new one. We do not need big resources for this. All we have to do is just to clean the station.)

Here are some of the scenes of the PNP chief’s visit to some of these police stations. 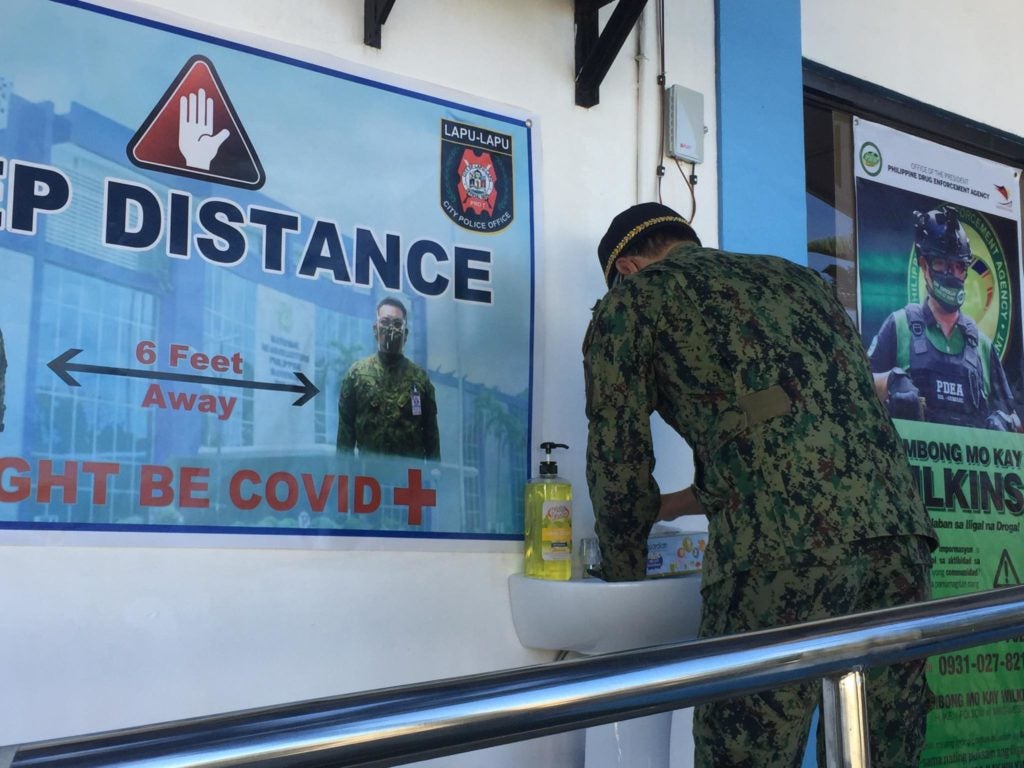 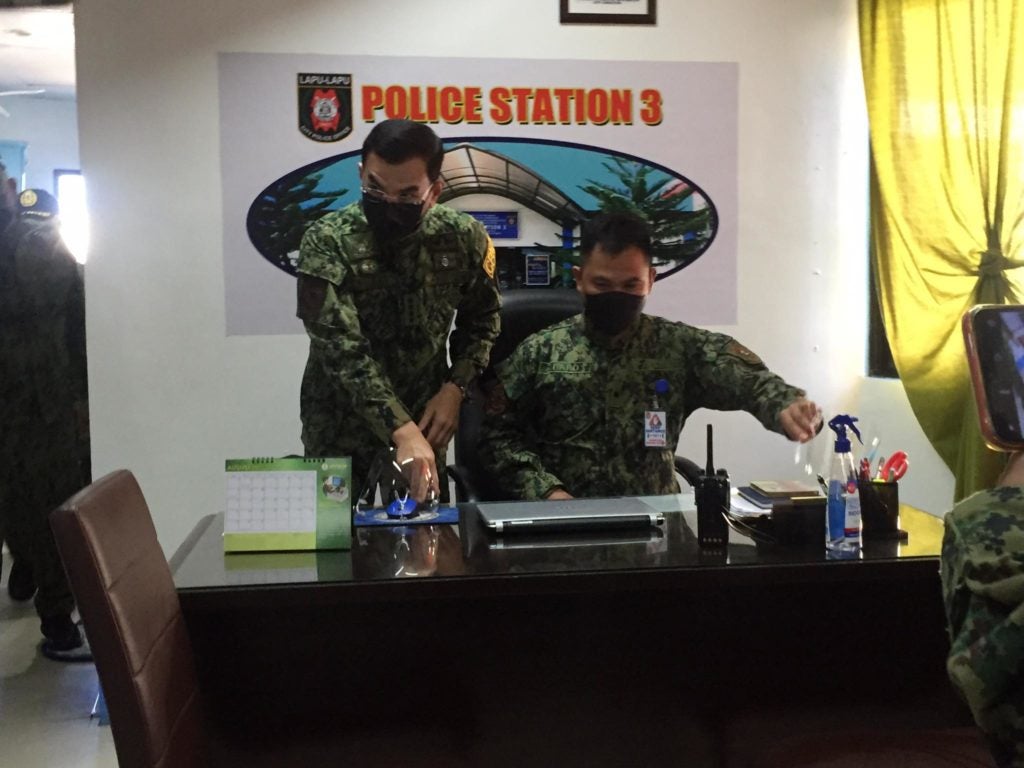 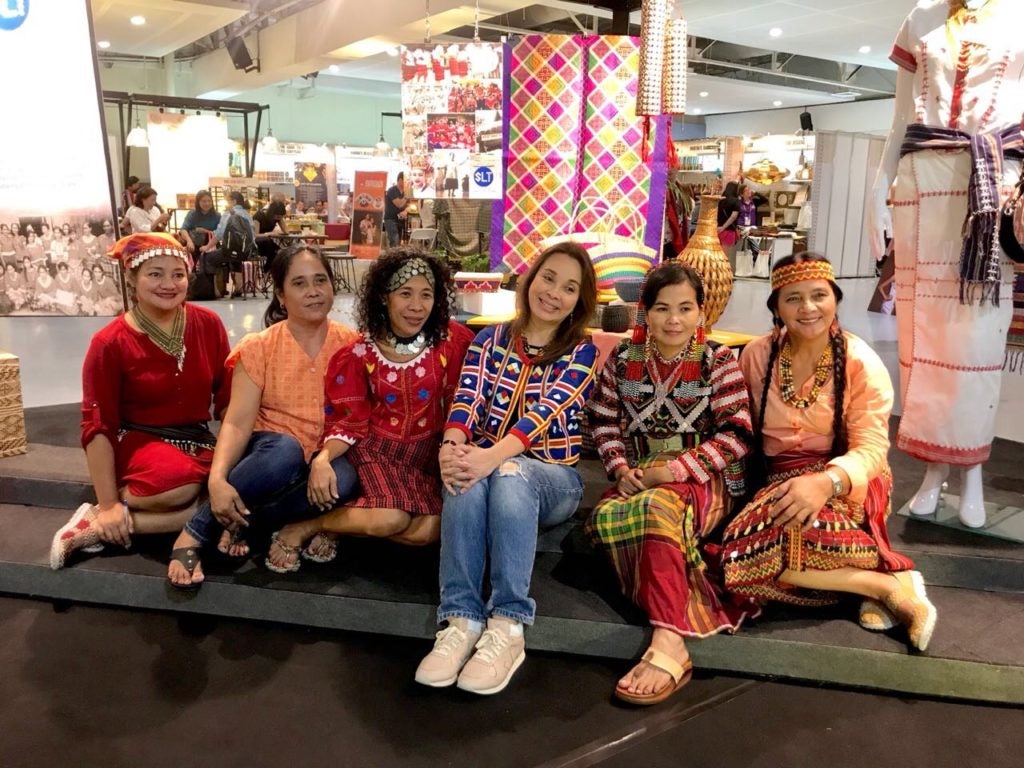 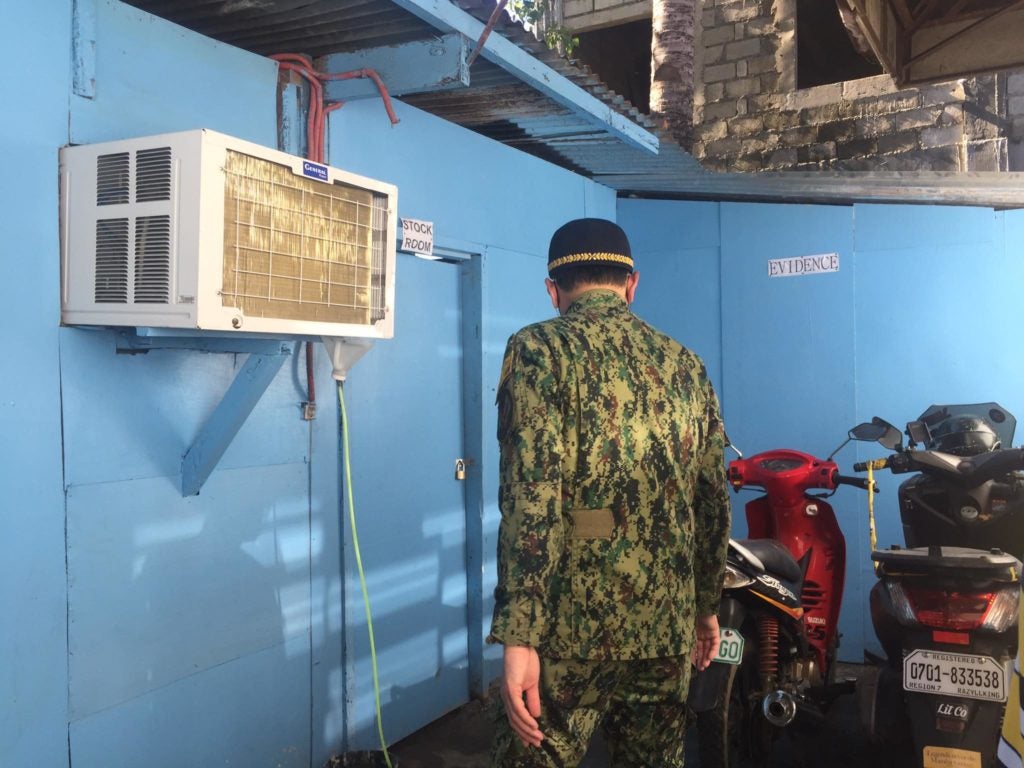