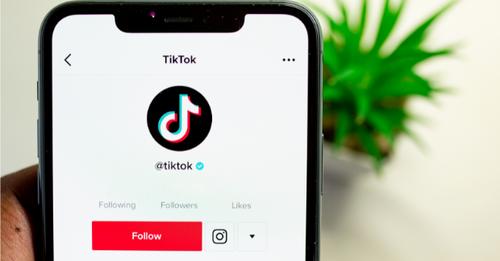 MANILA, Philippines — First they went after volunteers of community pantries. Now they are after the TikTok and Instagram accounts of community organizers.

Legal and rights groups on Monday sounded the alarm on another alleged profiling attempt by the Philippine National Police, this time in Lupi, Camarines Sur province, where members of local civic organizations were asked to fill out a form and indicate their social media accounts.

The forms were distributed by the Kabataan Kontra Droga at Terorismo, a group attached to the PNP and allegedly founded by Alex Monteagudo, director of the National Intelligence Coordinating Agency.

The form is supposedly a personal data sheet to manifest the “advocacy support group” that an individual belongs to.

National Union of Peoples’ Lawyers Edre Olalia said this was “another brazen incursion and invasion on basic rights … with no compelling public interest or cogent legal basis to stand on.”