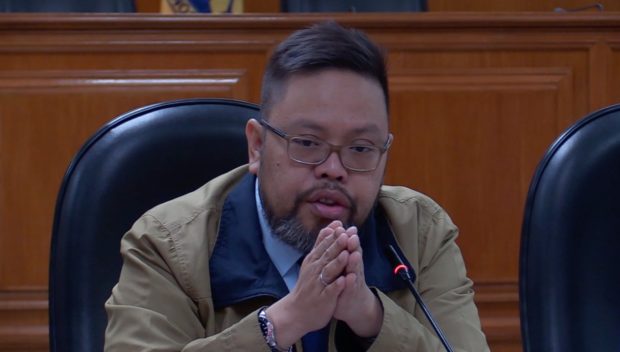 MANILA, Philippines — “Public displays of affection,’’ kissing babies, and even handing out food will no longer be allowed during the campaign for the 2022 national and local elections as part of the new normal, according to the Commission on Elections (Comelec).

Comelec spokesperson James Jimenez said the usually big crowds during rallies, filing of certificates of candidacy, and Election Day itself would be “smaller and strictly controlled,” with physical interactions between candidates and voters to be limited.

“Public displays of affection used to be part of the whole idea of campaigning, as they say. Politicians go out to shake hands and kiss babies,” Jimenez said on Tuesday in a forum organized by the House committee on people’s participation, which tackled the pandemic’s impact on next year’s elections.

“You’re not gonna be able to do that anymore. Because that will certainly be very risky behavior. And yes, that qualifies as PDA and that will have to be strictly regulated,” he added.

The Comelec, he said, is drafting the “new normal’’ campaign rules and mass gatherings and rallies will be “very different.”

Jimenez cited as an example the practice of distributing food packs to those attending political rallies. This ”high point” of such gatherings will be banned.

Members of the media, who in past campaign periods could join the crowds or interview candidates during rallies, will not be excempt from the new rules.

“Comelec is preparing comprehensive guidelines on coverage, particularly with regard to safe coverage practices. One of the things that you see, videos of mass gatherings that are happening now prior to even the campaign period. You will see that even the reporters and the people shooting the footage are engaged in risky behavior,” Jimenez explained.

But he clarified that “mass gatherings cannot be banned outright. However, we can restrict them, and restrict them we will.”

On Election Day, Jimenez said, the changes may include extending voting hours and limiting the number of people inside a polling precinct to only five at a time: the three members of the electoral board, one watcher for a political party, and one voter.

“One voter at a time… This is the most extreme option being discussed. There will be a lot of room to amend this position. But in general, the idea will be to limit the people inside the polling precinct,” Jimenez said.

Meanwhile, the Comelec said had rejected 97 party-list groups that wanted to register for next year’s elections.

Comelec Commissioner Rowena Guanzon on Monday said 97 petitions for registration of party-list groups have been dismissed by the electoral body’s two divisions after they failed to include their “manifestation of intent to participate’’ in the May 9 polls.—WITH A REPORT FROM DONA PAZZIBUGAN