EOC of Cebu City: No political gatherings for now 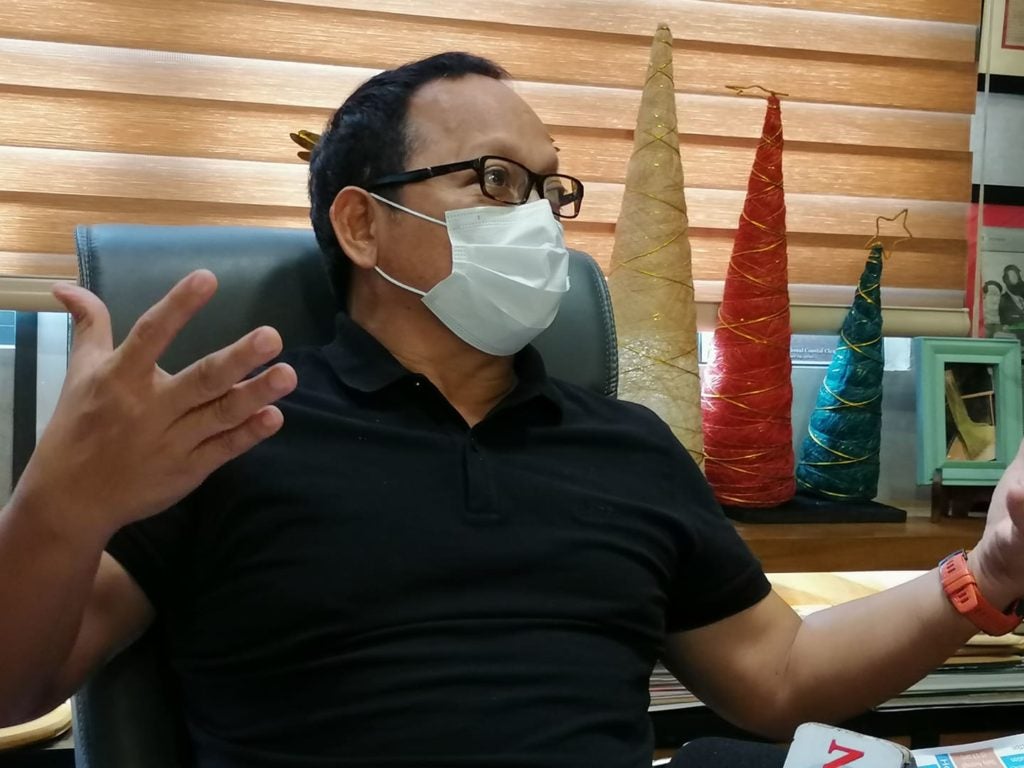 The EOC is concerned that the city’s cases would continue the rise with hospital utilization of COVID-19 dedicated beds reaching 50 percent in the past days.

Councilor Joel Garganera, deputy chief implementor of the EOC, said that the while the city was still experiencing a rise in the cases, any form of gathering that could draw crowds to limited spaces must be avoided.

He presented the cooperation of the Archdiocese of Cebu as an example of the need to limit gatherings as the Catholic Church had ordered that no sitio-based chapels be allowed to conduct Masses simply to avoid gathering.

“Just this morning together with the PNP Col. Parilla, we are appealing to all politicians and supporters alike to refrain from gathering in the community. Police will enforce said violations,” Garganera said.

“Due to the continued increase in our cases, we must be wary of foregoing political gatherings for now, and this is the time for us to unite and help the city in minimizing the transmission within the community,” said Garganera.

The councilor understands that around this time, political figures who are planning to run for the upcoming elections will start to conduct pulong-pulong or gatherings in their respective target areas.

The EOC hopes that politicians will serve as examples for the constituents in avoiding these types of gatherings and other forms of gatherings because these are also prohibited or discouraged during the pandemic as well.

The deaths have reached 21 for the month of July alone, the highest since March 2021, which was the peak of the second wave of cases.

The Department of Health (DOH) recently deployed additional health care staff to Cebu City following the increased admission to the hospitals as well.

Although the EOC claims the situation is manageable, the agency also admits that the city needs the cooperation of the public to stop the further rise of the cases and prevent the health care system from getting overwhelmed.

EOC assures Guadalupe not singled out in granular lockdown implementation