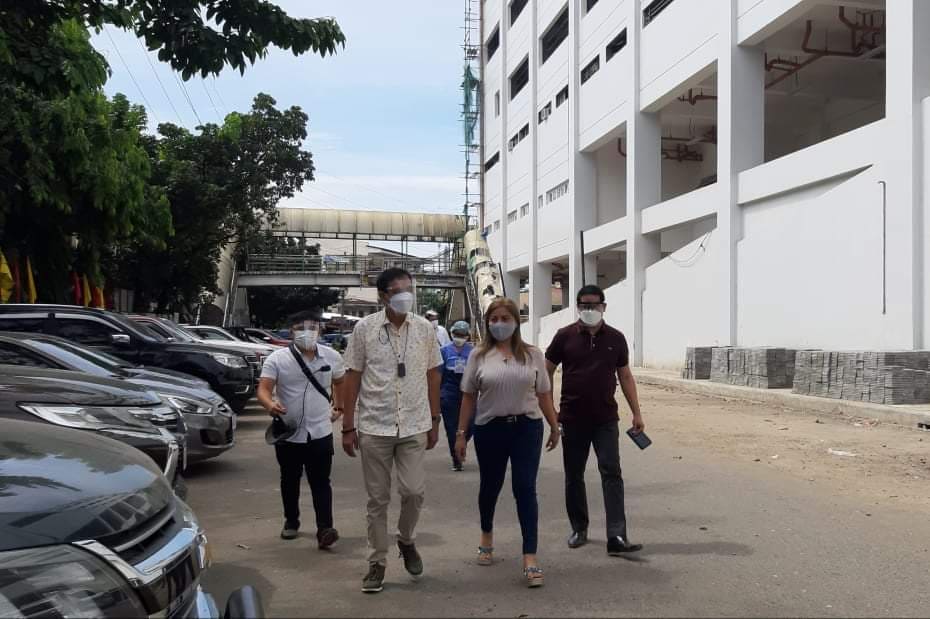 Rama, in a recent press conference, said he has granted the request of project proponents of the CCMC to continue with the construction of the hospital’s upper floors.

The vice mayor earlier announced that he has given an ultimatum to the contractor of CCMC that the three upper floors of the new hospital building should start accepting patients by August 9, 2021.

He wanted the city’s new hospital building to start accommodating COVID-19 patients as they grapple the rising number of infections here.

However, hospital administrator Yvonne Cania said they were not able to meet the deadline Rama had set.

Cania, in an earlier interview, said they requested Rama to extend the timeline up to a maximum of three weeks to finish other works, including isolation rooms for COVID-positive patients.

The city has been placed under a stricter Modified Enhanced Community Quarantine (MECQ) since August 1.

Read Next
CCPO ready to impose border controls once ordered