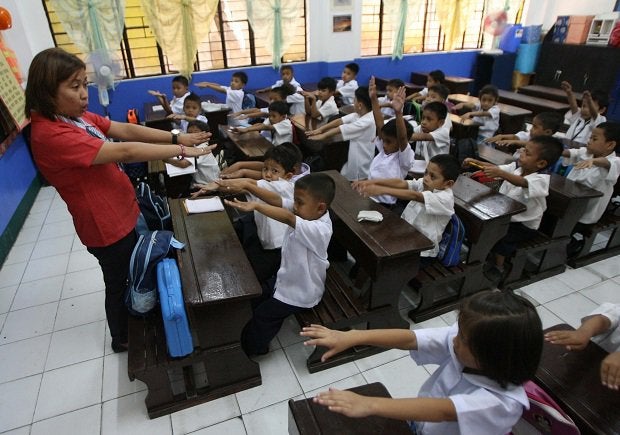 CEBU CITY, Philippines — Cebu City government has amended an ordinance giving incentives to public school students, who graduate with honors, to serve as an encouragement for students to study more diligently.

Dizon said that in an educational setting, the use of incentives for academic achievement would reinforce positive behavior towards learning and the recognition provided to honor graduates in public schools in Cebu City would help encourage students to excel in their studies

“Realities have changed since the passage of the Ordinance in 2016 and there is a need to make adjustments on the amount of cash incentives to be given to students who graduate with honors factoring inflation,” said Dizon.

This means that honor students in public schools will get double the cash incentives than their predecessors.

The Local School Board is expected to implement this amendment and facilitate the distribution of the cash incentives to the beneficiaries.

Under the ordinance, the schools must provide the final list of honor graduates to the LSB at least 15 days before graduation.

The ordinance amendment is expected to be implemented in the next graduation season.