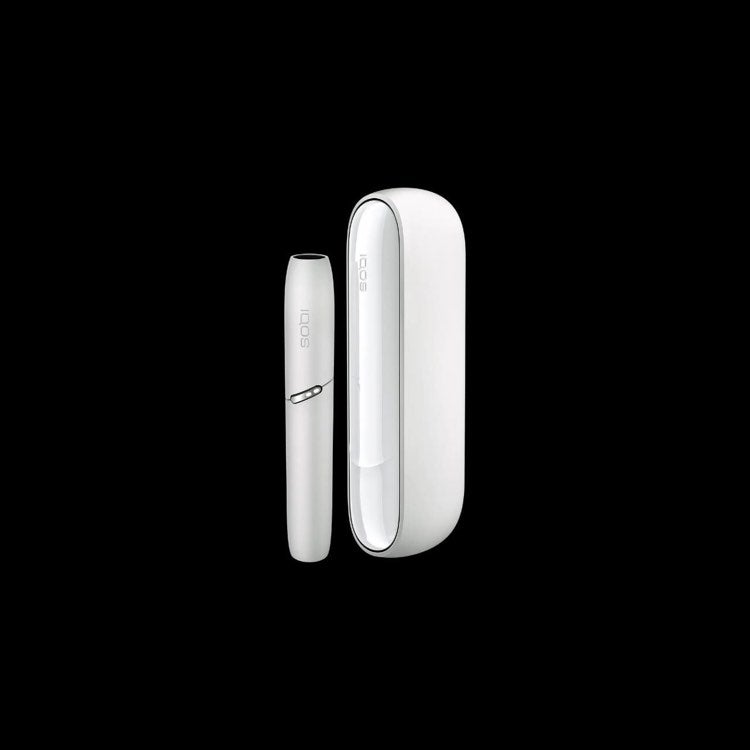 A global health expert said the transformation of the tobacco industry and the rise of non-combustible alternatives to cigarette offer an opportunity to save up to 4 million smokers annually.

“We are truly facing a revolution in nicotine technology. Thanks to massive investments in research and patents being fathered, the ramifications of this intellectual property are being felt in the real world. Already, a hundred million people are using harm reduction products and projections suggest that if these tools were more widely available, we would be able to cut the long-term trends of deaths by maybe between 3 and 4 million, if we acted more vigorously,” Dr. Derek Yach said during the 8th Global Forum on Nicotine on June 18, 2021.

Among the innovative non-combustible nicotine delivery systems is Philip Morris International’s heated tobacco product IQOS. The IQOS device heats tobacco sticks called HEETS without burning it to release an aerosol, not smoke. Scientific studies found that it’s the burning process, and not the nicotine, that produces the harmful chemicals which causes smoking related diseases.

Last year, IQOS devices and HEETS were made available for adults 21 years old and above in the pilot area of Metro Manila. The online store IQOS.com recently expanded its coverage to include delivery of the heated tobacco device and heat sticks to the Visayas Region including Cebu City, Consolacion, Cordova, Lapu-Lapu City, Liloan, Mactan Airport, Mandaue City, Minglanilla, Naga and Talisay in Cebu; and Dumangas, Iloilo City, Leganes, Oton, Pavia, San Miguel and Santa Barbara in Iloilo.

Dr. Yach, president of the Foundation for a Smoke-Free World, noted the transformation of the tobacco industry from one that denied the damage caused by smoking on health in 1954 to its “pharmaceuticalization” today, supported by research and science. Dr. Yach said, however, that despite such changes made possible by investment in innovation, policy has lost touch with science.

“Industry has created tools that have the potential to create one of the most profound public health shifts in history. In short, the present technological revolution demands an accompanying ideological revolution.  Currently, many in tobacco control are skeptical, even hostile towards the contributions of industry. The origins of this hostility are not terribly difficult to identify… For generations, the tobacco industry has created products that have killed millions of people,” he said.

He said that some tobacco executives and companies, in recognition of public desire for safe and nicotine options, began prioritizing research on harm reduction.

“A few companies made a bet that investment in harm reduction will pay out in the long run. This was a shrewd business decision and incidentally, it’s proving to be an excellent contribution to science and health. Though the transition to safer products remains incomplete, many tobacco companies have diverted resources away from combustibles and towards reduced risk portfolios,” he said.

Yach said this gave rise to companies that are responding to consumers demand for nicotine products that are not deadly. “In many respects, the nicotine industry now functions in a manner, some say like pharmaceutical industry.  To be sure they’re self-interested and profit driven.  At the same time, they are leaders in scientific innovation and essential to actually address massive health crisis,” he said.

Yach said the other public health experts described the phenomenon as the tobacco industry’s actual and perceived transition into pharmaceutical-like industry through the manufacture and sale of non-combustible tobacco and nicotine products for smoking cessation or long-term nicotine maintenance. He said these companies are completing exhaustive studies to meet the scientific standards and rigor set by major regulatory bodies including the US Food and Drug Administration. “To satisfy the FDA’s strict rules of evidence, tobacco and e-cigarette companies have conducted extensive peer review research and have disseminated these findings by a monograph report,” he said.

“All of the above is feasible,” he said.  “From a scientific perspective, a lot of the hard work has already been done. What remains, then, is a bigger challenge—which is challenging and changing cultural and political attitudes.” /END

Read Next
VSMMC: Oxygen supply from our plant could become insufficient if COVID-19 cases continue to rise