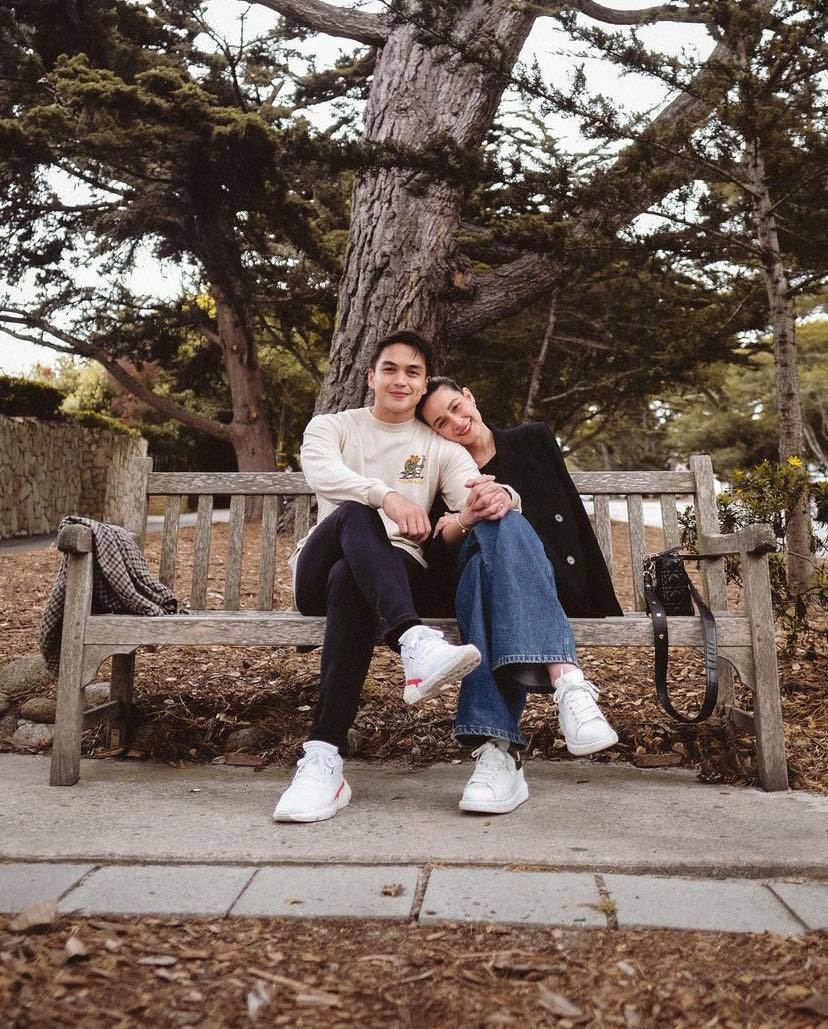 Mantalongon, Dalaguete–Dominique Roque has called Bea Alonzo “mine” in a recent Instagram photo he uploaded.

Roque posted a photo of them sitting in a bench and holding each other’s hands.

He captioned it with, “Mine. Thanks for watching Bea’s Travel Vlog part 1.”

It was not long ago when both confirmed their relationship on Nelson Canlas’ report on “24 Oras,” last week.

Alonzo also uploaded her California travel vlog with Roque on her Youtube channel. The vlog has gained 2.1 million views in just two days after it was premiered on August 14.

It was initially confirmed when they both started posting sweet photos of each other in their US trip last July.

Before that, the two have been leaving sweet comments on each other’s Instagram posts.