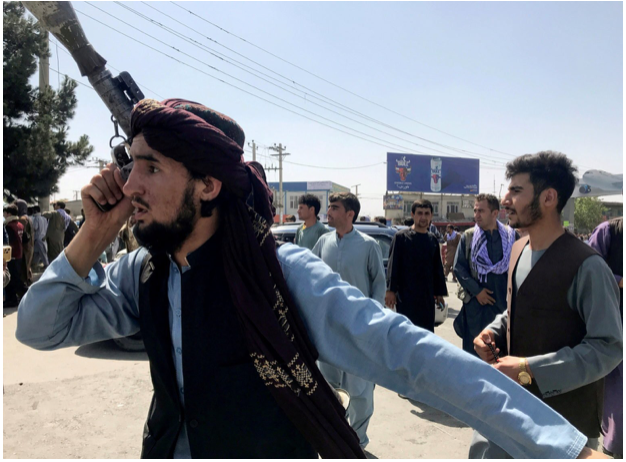 MANILA, Philippines — An estimated 49 Filipinos are still in Afghanistan while 158 have already left or were evacuated amid the takeover of the Taliban, the Department of Foreign Affairs (DFA) said Saturday.

According to the DFA’s situation bulletin, 42 Filipinos are still requesting company or government repatriation.

Meanwhile, the Philippine Embassy in Islamabad has already arranged the evacuation of 30 Filipinos who were flown to Pakistan. Another 10 Filipinos were able to leave Kabul for different destinations: Eight for Dubai, United Arab Emirates; one for Doha, Qatar; and one for Paris, France.

“More Filipinos are reported to have been evacuated to the UK. Their status now is being verified by the Philippine Embassy in London,” the DFA reported.

Five Filipinos assisted by Indonesia are now in Jakarta. The Philippine Embassy in Jakarta is arranging their flights to Manila.

“All evacuated Filipinos who request to return to the Philippines will be assisted. The Department continues to work on the immediate extraction of the remaining Filipinos in Afghanistan,” the DFA assured.

The DFA earlier raised alert level 4 on Afghanistan, which meant mandatory repatriation or evacuation due to the “worsening security situation.”

How did the Taliban take over Afghanistan so quickly?