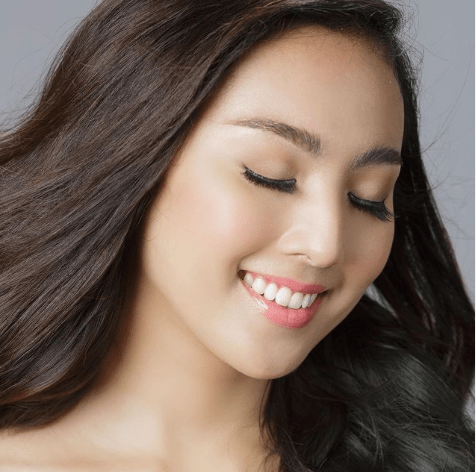 MANILA, Philippines — Cagayan Province’s candidate for Miss Universe Philippines 2021 will not participate in the competition, said the organization on Tuesday.

According to the Miss Universe Cagayan Province team, the Miss Universe Philippines Organization has decided not to allow Asuncion to continue because the pageant activities could take a huge toll on Miss Asuncion’s health.

“We, Team Cagayan, agree with this decision as we also put [a] premium on the health and well-being of our delegate above anything else,” the team said.

Meanwhile, in a heartbreaking Instagram post, Asuncion said she found out she had COVID and pneumonia but accepted it was more important to let herself rest first.

“An idea hit me about being an instrument of hope and courage for all patients like me who are battling for their lives. I wanted to keep on fighting while I still can. I wanted to show the universe that I can get up and continue on this journey. That’s also how I want everyone else to handle life right now,” Asuncion said.

“However, I am only human. My body has its limits. I should be first to respect it if it needs to rest and recover. As much as my heart wants to continue on the journey and enjoy the rest of it, my body also needs to function well,” she explained.

Following that, she thanked those who supported and helped her on her short but fruitful journey to the crown.

“Don’t worry about me. I am a phenomenal woman and I will rise up. I need you to do the same. You have your own battles to face. I wish I was there for you. Stay strong and keep on fighting,” Asuncion said.

One of the best bets in the pageant was Asuncion, the top 50 candidates for Miss Universe Philippines 2021. Additionally, she placed in the top 15 in the first four challenges of the pageant.

Those advancing to the next round of the Miss Universe Philippines competition must take part in many challenges. The roster will be trimmed until only 30 delegates remain after each challenge.

The live coronation on Sept. 25 will feature all final candidates.

Read Next
Shift in stance: Duterte won’t fire Duque but will accept if he offers to resign