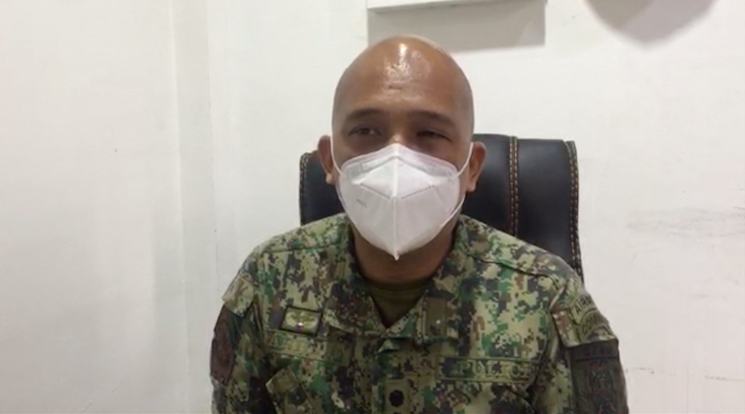 MANDAUE CITY, Cebu — Police are looking into drugs and love triangle as possible motives behind the shooting to death of a 31-year old man in Barangay Inayawan, Cebu City on Wednesday afternoon, August 25, 2021.

This was what Police Lieutenant Colonel Wilbert Parilla, deputy director for operations of the Cebu City Police Office (CCPO), told reporters on Thursday, August 26, a day after Norwin Estella Manayaga was killed in Sitio Malipayon of the said barangay.

Parilla said Manayaga was a drug personality, as confirmed by the victim’s father who told police about his son’s alleged involvement in illegal drugs.

Apart from that, he said they are also looking into the possibility that a love triangle may have triggered the late afternoon killing.

Parilla said that the victim had been receiving death threats from his previous live-in partner, who was once incarcerated due to an illegal drug case.

He said the threats which were conveyed through text messages, were confirmed by the victim’s current live-in-partner, whose name is being withheld for her protection.

Parilla said that the detained boyfriend allegedly got mad after finding out that his girlfriend got pregnant and suspected Manayaga as the one who impregnated her.

Parilla said Pardo police are now trying to identify the assailant who waylaid Manayaga on Wednesday afternoon while the latter was on his way to a sari-sari store.

The victim suffered gunshot wounds on his chest, lower right and left neck, shoulder, and on the left portion of his head.

Parilla said investigators have recovered five empty shells from the crime scene, as well as deform slugs, and live ammunition of unknown caliber.

Parilla said the area where the victim was killed has no closed-circuit television (CCTV) and that it was already dark when the shooting happened.

He, however, stressed that they now have a person of interest who was allegedly seen wearing a mask at the time of the incident.

Read Next
Octagenarians, nonagenarians to get financial incentives from Cebu City