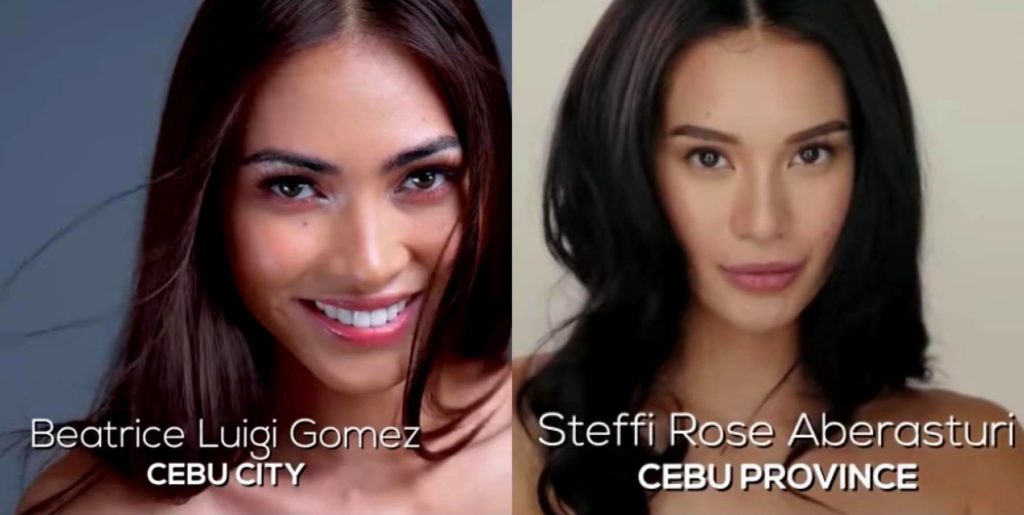 DALAGUETE, Cebu—Cebuana beauty queens Bea Luigi Gomez and Steffi Aberasturi made it to the Top 30 of the Miss Universe Philippines 2021 competition.

This was announced on the Youtube channel of Empire Philippines on Wednesday evening, September 1, 2021, by hosts Billie Hakenson and Nico Locco.

Gomez (Cebu City) and Aberasturi (Cebu Province) took to their respective Instagram accounts to thank their supporters and the Señor Santo Niño.

The Top 30 were announced randomly.

Gomez was announced as part of the second batch of ladies while Aberasturi was announced as the third winner for the highest fan votes next to Masbate’s Kisses Delavin (2nd) and Pangasinan’s Maureen Wroblewitz (1st).

By: Immae Lachica
Apps and Softwares