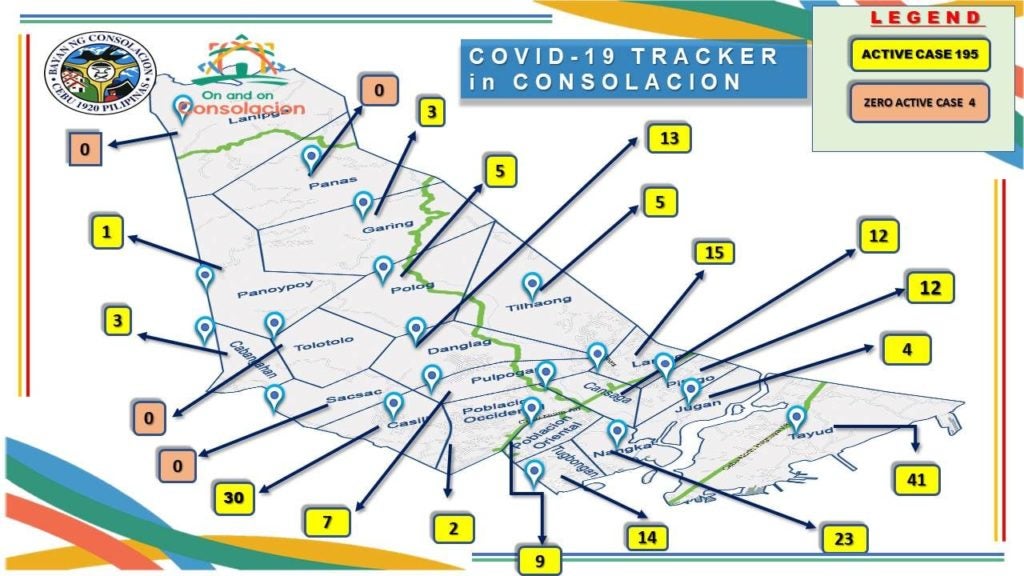 The other schedules will be announced on the municipal government’s official Facebook page soon.

An advisory released by the municipal government quoted Mayor Joannes Joyjoy Alegado saying that the “Bakunahan sa Barangay” campaign is a means to encourage more residents to already get their jabs.

But Alegado warned that vaccination at the municipal gymnasium will be suspended as soon as they start their barangay visits.

The vaccination site that will be kept open during the period is the one located at the SM Consolacion Mall.

Alegado said that residents who wanted to avail of the “Bakunahan sa Barangay” need to pre-register at their respective barangay halls.

But they will still accept walk-ins.

As of Monday, September 6, records from the Municipal Health Office show that municipal government already vaccinated 61,062 individuals, of whom 22,950 are already fully vaccinated while 38,112 already received their first dose of the COVID-19 vaccine. / dcb