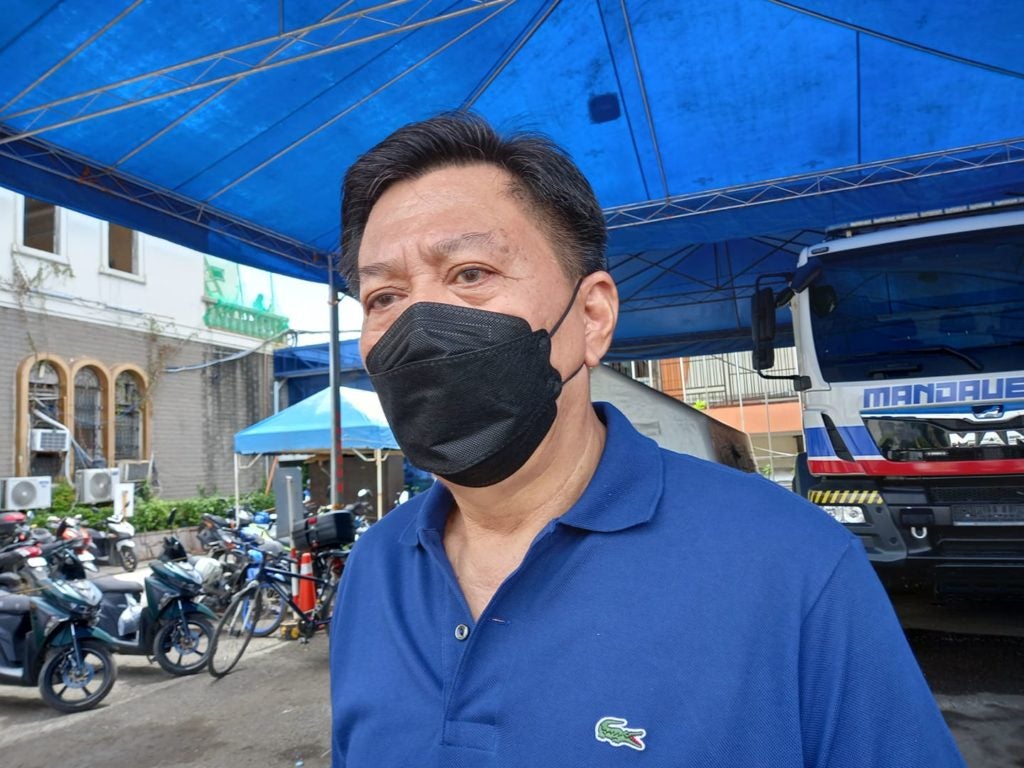 MANDAUE CITY, Philippines — Bicycle riders who will be traveling in Mandaue City will not be required to wear reflectorized vests when the city implements its Comprehensive Bike Ordinance next week, Councilor Jimmy Lumapas, the chairman of the Committee on Transportation said on Friday, September 10.

Lumapas issued this clarification after he read online comments from irate netizens complaining about the reflectorized vest requirement.

Lumapas said wearing a reflectorized vest is only an option for bikers as they can also opt to wear light-colored shirts or jerseys.

The councilor said though blinkers are required, it is also better to wear light shirts, especially at night, so that they will be noticeable on the streets.

Under the ordinance, cyclists must wear helmets, install blinkers, and wear reflectorized vests or light t-shirts/jerseys while biking in Mandaue City. Violating any of this will merit a fine of P50.

For offenses such as counterflowing, overloading, no brakes, and not using the bike lanes, violators will pay P100.

He added that the Traffic Enforcement Agency of Mandaue (TEAM) had been apprehending motorists and other PUV drivers who are occupying or encroaching on the established bike lanes. The penalty is P1,000.

The full implementation of the Bike Ordinance was decided after the two viral incidents involving bikers that happened in the city.

The most recent road rage incident happened on September 5, 2021, between a group of bikers and a multicab driver along the intersection of M. Quizon and P. Ouano Streets in Barangay Alang-Alang where the bikers challenge the multicab driver to a fistfight.

The bikers allegedly got furious after the multicab driver sounded his horn while cruising along M. Quezon road because the bikers were cruising by group, eating up the entire road.

Meanwhile, the first viral road rage incident happened on August 22, 2021, where two bikers were caught on video taking turns punching a bread delivery driver at the intersection of Hernan Cortes and A.S. Fortuna Streets after the driver allegedly sideswiped one of their female companions.

The incident was amicably settled by both parties.   /rcg