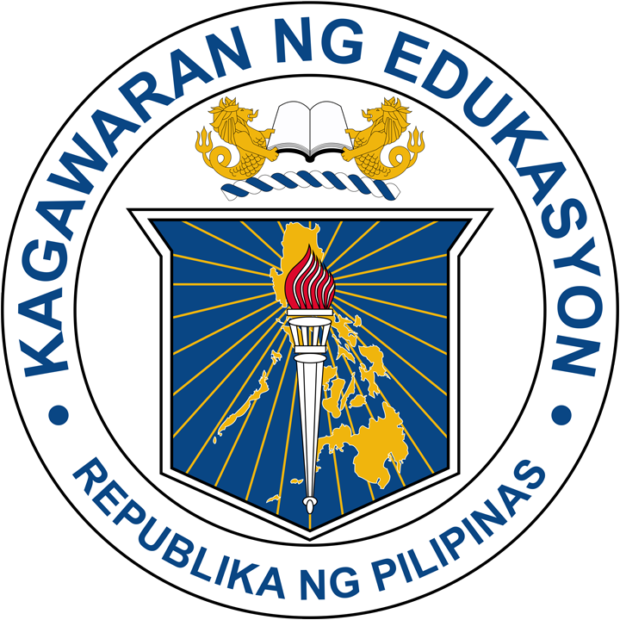 MANILA, Philippines —The Department of Education (DepEd) on Monday announced the enrolment period for public schools is extended until September 30.

(Based on what the executive committee discussed during the last meeting, we will release a memorandum stating that the Department of Education will accept enrolees until September 30, 2021.)

(We expect that this month, we will exceed the number of enrolees for the school year 2020 to 2021 because as we open classes this September 13, we already have 24.6 million enrolees.)

School year 2021 to 2022 would be the second year for Philippine schools to implement distance or blended learning where learning modules, television, radio and the internet are utilized as media of instruction.

Read Next
The Biggest Prize Pools in E-Sports