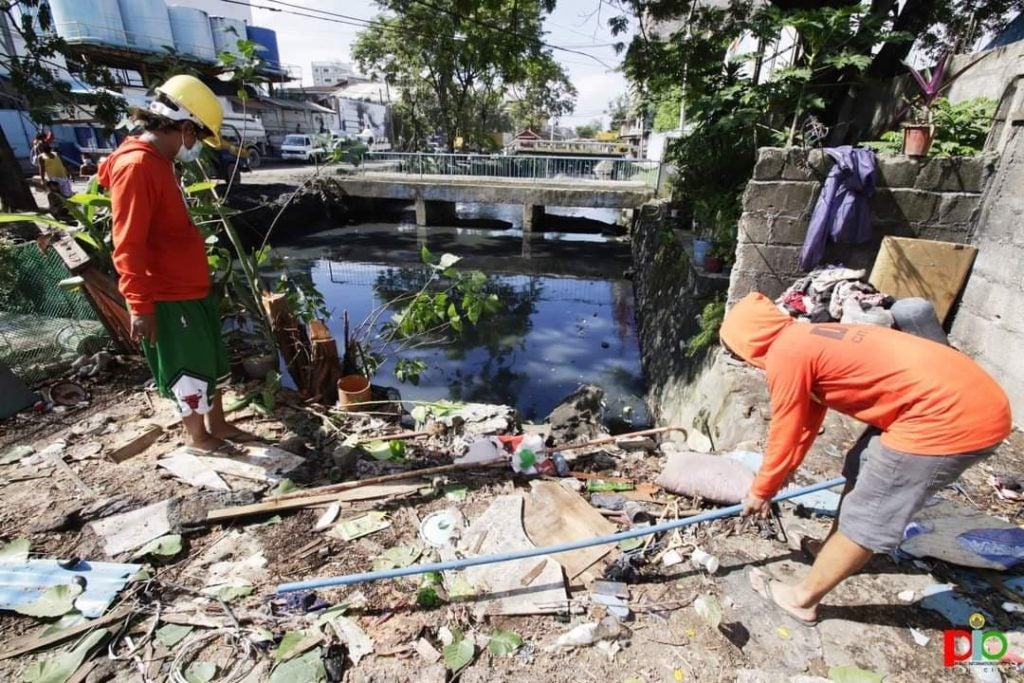 The Coastal Management Task Force (CMTF) reported 27,150 kilos of garbage collected in the southern barangays, 36,490 kilos in the northern barangays, and 4,300 kilos collected by the Department of Public Services (DPS).

This is the biggest garbage haul in any of the city’s clean-up drives so far.

At least 40 percent of the garbage collected was plastic materials, 10 percent residuals, and 50 percent wood, plants, and mud.

“Most of our heavy equipment were deployed in Tejero and Carreta doing dredging so mao na daghang lapok,” said Reymarr Hijarra, the CMFT subcommittee chairperson.

The volunteers conducted the clean-up in 21 areas including a leg of the Kamputhaw river near the Carreta Cemetery and Blessed Sacrament Parish area, the South Road Properties, the Tejero Creek, Lahug River, Guadalupe River, and others.

The quarterly clean-up is one of the programs of the city government to decongest the city’s major waterways from garbage.      /rcg