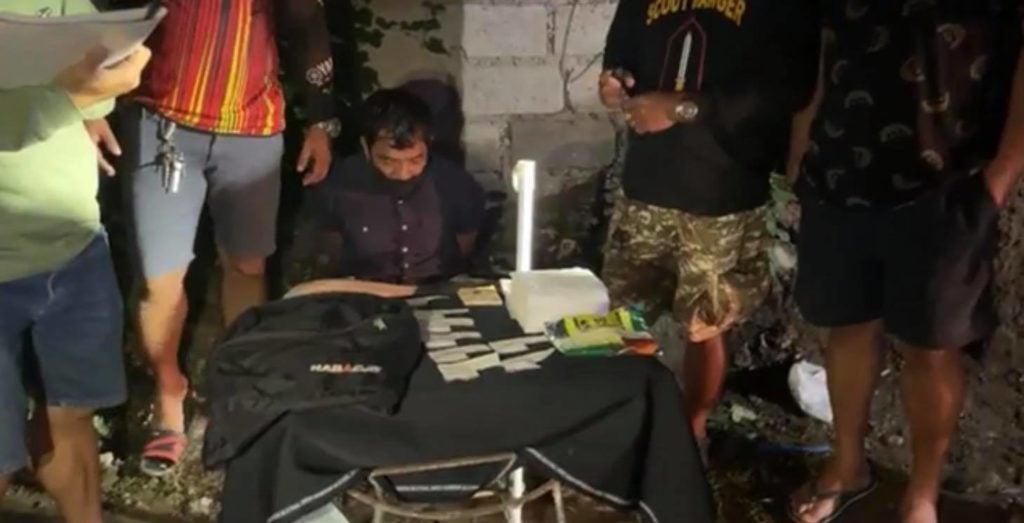 Operatives of the City Drug Enforcement Unit of the Cebu City Police Office (CDEU-CCPO) first arrested Bryan Osabel at about 10 p.m. in Barangay Mambaling for the possession of 500 grams of suspected shabu worth P3.4 million.

Osable, who is from Barangay Pasil, is now at the detention facility of the Mambaling Police Station.

They confiscated about a kilo of suspected shabu worth P7 million from Lupian’s possession.

Lupian is now at the CCPO detention facility while police prepare charges against him. / dcb

TAGS: 2 arrested, bust-bust, Cebu City, over P10M worth of shabu