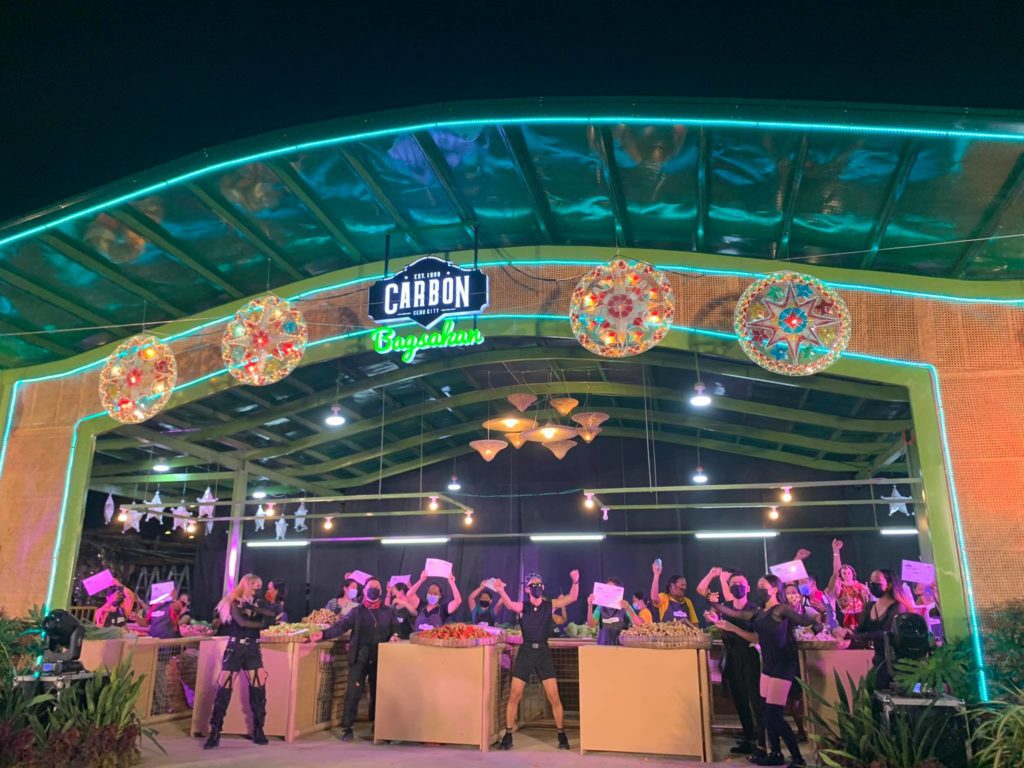 CEBU CITY, Philippines — The Cebu City government launched the Carbon Market Bagsakan at Unit III on Thursday evening, September 23, 2021, to jumpstart the renovations of the whole stretch of stalls along ML Quezon Street.

Megawide Construction Corp., the developer of the Carbon Market modernization program, undertook the rebuilding of the stalls as part of their end of the Joint Venture Agreement (JVA), to ensure that the vendors are placed properly in a temporary facility while the new Carbon Market is being built.

At least 20 ambulant vendors had to be relocated for two weeks to renovate the stalls at Lavo Seaside, which has now become the center and starting point of the Bagsakan.

The clearing operations last September 12, 2021, paved the way for the renovated Bagsakan, but it was plagued with controversy following allegations of violation of human rights, something the Market Operations Division (MOD) vehemently denied.

Louis Ferrer, Megawide’s executive director for infrastructure, said they even had to rush the renovation so that the vendors will be returned to the stalls as soon as possible.

MOD Head Irvin Cabales said the new set up of the Bagsakan, where at least 20 to 30 stalls are neatly lined under a roofed structure, will be the future of Unit III for the next three years up until the new market is built at the current Warick Barracks and Freedom Park.

The temporary facility will be home to at least 544 ambulant vendors who will be sharing stalls along ML Quezon Street, allowing a more organized stall arrangement and accessibility for consumers.

He notes that the vendors, themselves, decided on the design of the stalls to accommodate as many goods as possible.

The renovation of Unit III only started as the MOD is preparing the second batch of Lavo Seaside vendors for another clearing operation as another portion of the new Bagsakan will be built.  Eventually, the entire stretch of Unit III will be roofed accordingly.

This is why it is important that the vendors cooperate for the clearing operations because it takes approximately a week to renovate the area. If some vendors resist and refuse to have their rented stalls demolished, the construction will take longer. 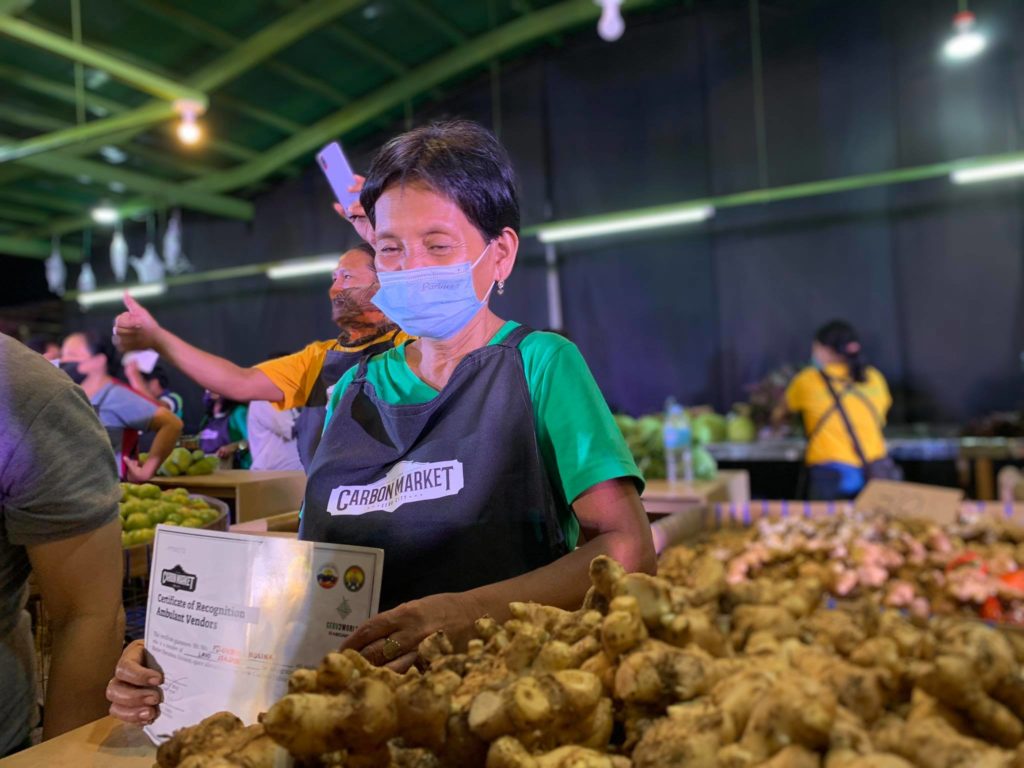 A vendor in Carbon Unit III in her new stall at the renovated Bagsakan.

The whole renovation of the stalls is expected to be completed by Megawide this year.

The vendors of Lavo Seaside who are now back at their spots in the new market facility said that they are happy to be able to sell in their original spots again.

One of the vendors, Florinda Molina, who has been selling vegetables for 12 years in Unit III, said she is happy that everytime she will be selling goods, she won’t have to worry about rain or flooding.