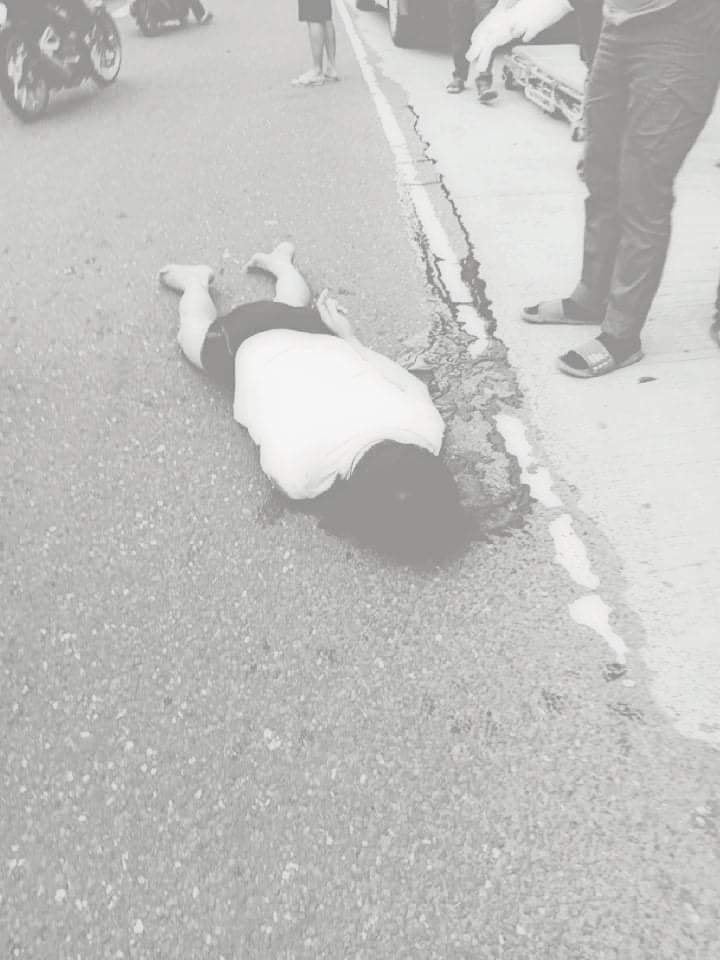 MANDAUE CITY, Cebu — The motorcycle driver who reportedly figured in a road accident on Thursday that claimed the life of a barangay councilor in the town of Carmen in northern Cebu, was also in critical condition.

This was disclosed by the Police Staff Sergeant Ronald Anoche, traffic investigator of the Carmen Police Station on Thursday afternoon, October 7, 2021, several hours after the accident happened.

In an earlier police report, 27-year-old Jehan Quinaquin, who was traversing the highway in Barangay Dawis Norte in the said town, reportedly hit the barangay councilor, whom they identified as Patrick Escoton, 44.

Quinaquin, who resides in Barangay Fuente in the same town, was reportedly heading to Cebu City when the incident happened while Escoton was crossing the highway on his way to the barangay hall.

Anoche said that both men were thrown due to the impact, which resulted in the death of Escoton and severe injuries on the head of Quinaquin.

The investigator said that they immediately brought the two to Danao District Hospital where Escoton was declared dead on arrival by the attending physician.

Quinaquin on the other hand was transferred to a private hospital in Mandaue City due to his critical condition.

Police Corporal Ryan Rojo of the same police station said that both Escoton and Quinaquin may have not noticed each other as the incident reportedly happened around 5:40 a.m. which is still a bit dark.

Rojo, however, stressed that Quinaquin had worn his protective gear such as helmet and had brought with him his driver’s license.

Anoche said it would be up for the family of the barangay councilor if they would settle amicably with the driver or go to the courts.

Should the family opt for the latter, the investigator said a reckless imprudence resulting to homicide case would be filed against Quinaquin.

Read Next
Lapu-Lapu has masterlisted 4K minors for vaccination