Cloudy skies through the weekend – Pagasa-Mactan

CEBU, Philippines — Central Visayas over the weekend until Monday, October 11, is expected to experience cloudy skies with scattered rainshowers and thunderstorms due to the Inter-Tropical Convergence Zone (ITCZ) or trough of Tropical Depression Maring, the weather state bureau said on Friday, October 8.

According to Philippine Atmospheric, Geophysical and Astronomical Services Administration (Pagasa), Tropical Depression Maring had been “moving erratically” over the Philippines sea. 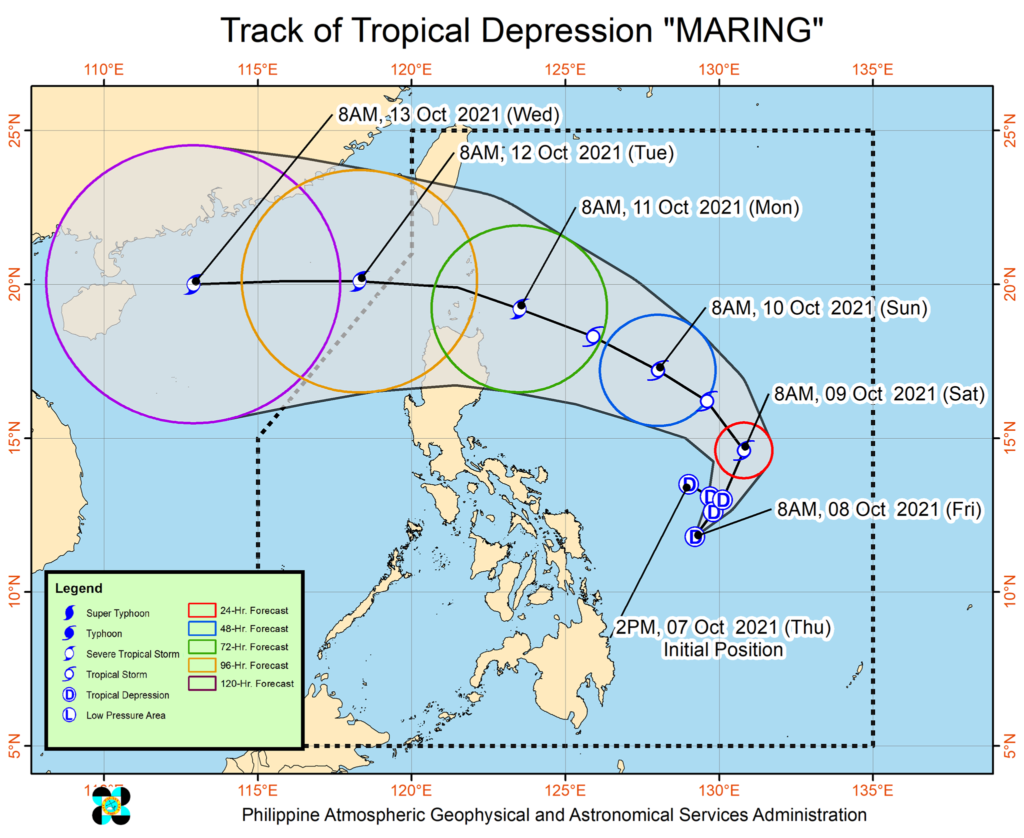 No tropical cyclone wind signal had been hoisted so far, Puerto said.

Meanwhile, the forecasted temperature for today will range from 25 to 30 degrees Celsius.