Parilla on CCPO awards: ‘It signifies that our personnel, officers are really working’ 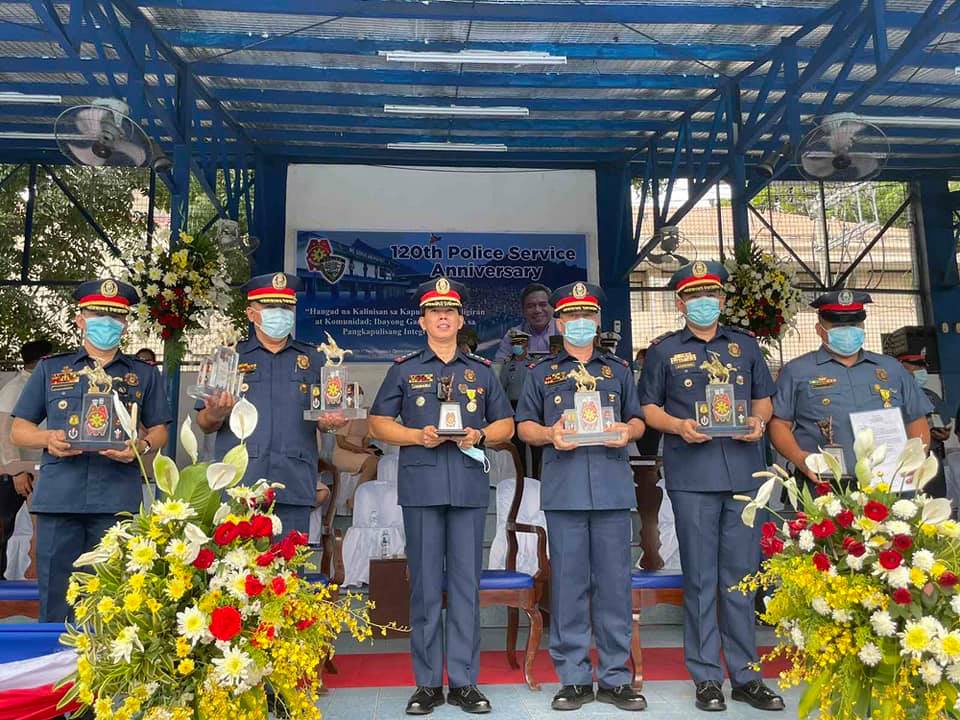 MANDAUE CITY, Cebu- Following the awards given to them during the Police Regional Office (PRO-7) 120th Police Service Anniversary Celebration, the Cebu City Police Office (CCPO) said such accomplishments only mean that they are really working well.

“It means that our CCPO is working well, both administrative and operational aspects considering the awards that we have received,” said Parilla.

Poblacion Pardo Police Station, on the other hand, was awarded as the Best Performing City Police Station in the Campaign Against Wanted Persons.

Parilla said such awards will somehow boost the confidence of the CCPO personnel, stressing that the challenge now is how they can win more awards.

He clarified that while other stations or units did not receive any award, it does not mean that their ratings were low.

Parilla said that in general, CCPO has the highest rank, particularly in the campaign against illegal drugs, gambling, and wanted persons.

CPPO chief on bagging awards: ‘We already won the trust and hearts of the community’