Dizon: ‘Maria Ressa’s award underscores one of the biggest challenges of our times’ 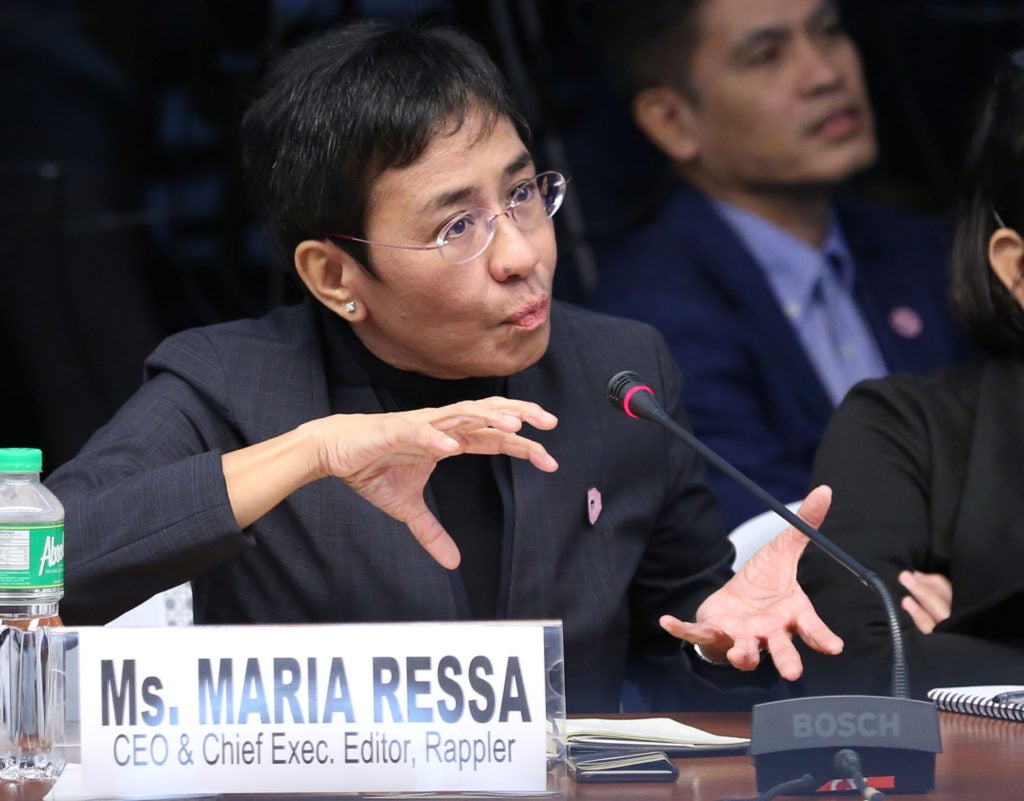 CEBU CITY, Philippines — Nobel Peace Prize winner Maria Ressa of Rappler should be an example of how press freedom must be protected at all cost.

This was the statement of Cebu City Councilor Alvin Dizon in a privilege speech during the City Council’s regular session this week as he called for the City Council to praise the Filipino journalist for being awarded the coveted Nobel prize.

“Maria Ressa’s award underscores one of the biggest challenges of our times. It is the challenge to hold the line for free, independent and fact-based journalism that is under constant attack by lies, abuse of power, and war propaganda. At a time when peace and democracy are under threat, journalists like Maria Ressa have risen to the occasion in defending press freedom against misinformation and disinformation,” said Dizon.

The councilor said that amid the toxic rhetoric and fake news of our times, which have been used to suppress fact-based conversations as well as dissenting voices, Ressa continued to speak truth to power and defend freedom of expression.

Prior to her Nobel Peace Prize, Ressa was named Time Magazine’s 2018 Person of the Year for her courage and work against disinformation and fake news. She had also been named by Time Magazine as among the 100 Most Influential People of 2019 and one of the Most Influential Women of the Century.

According to the Nobel Peace Prize Committee, Ressa is representative “of all journalists who stand up for this ideal in a world in which democracy and freedom of the press face increasingly adverse conditions.”

The councilor said the honor and prestige of the Nobel Peace Prize has amplified these struggling and gasping voices for press freedom.

“May this honor given to Maria Ressa inspire us in the Cebu City Council and the Filipino people, in general, to continue to support the vocation and mission of journalists which, in the words of CBCP president Archbishop Romulo Valles, ‘is to contribute not only for the search for truth but more importantly, to help build a culture of dialogue.’ Congratulations to Maria Ressa on becoming the first Filipino to receive the Nobel Prize!” added Dizon.

The councilor urged his fellow council members to proactively protect press freedom in Cebu by working well with the members of the media in honesty and service.

The City Council has agreed to extend their congratulations to Maria Ressa for the feat.

Read Next
Pagasa: ‘Habagat’ to prevail in parts of Luzon, fair weather in Vis-Min