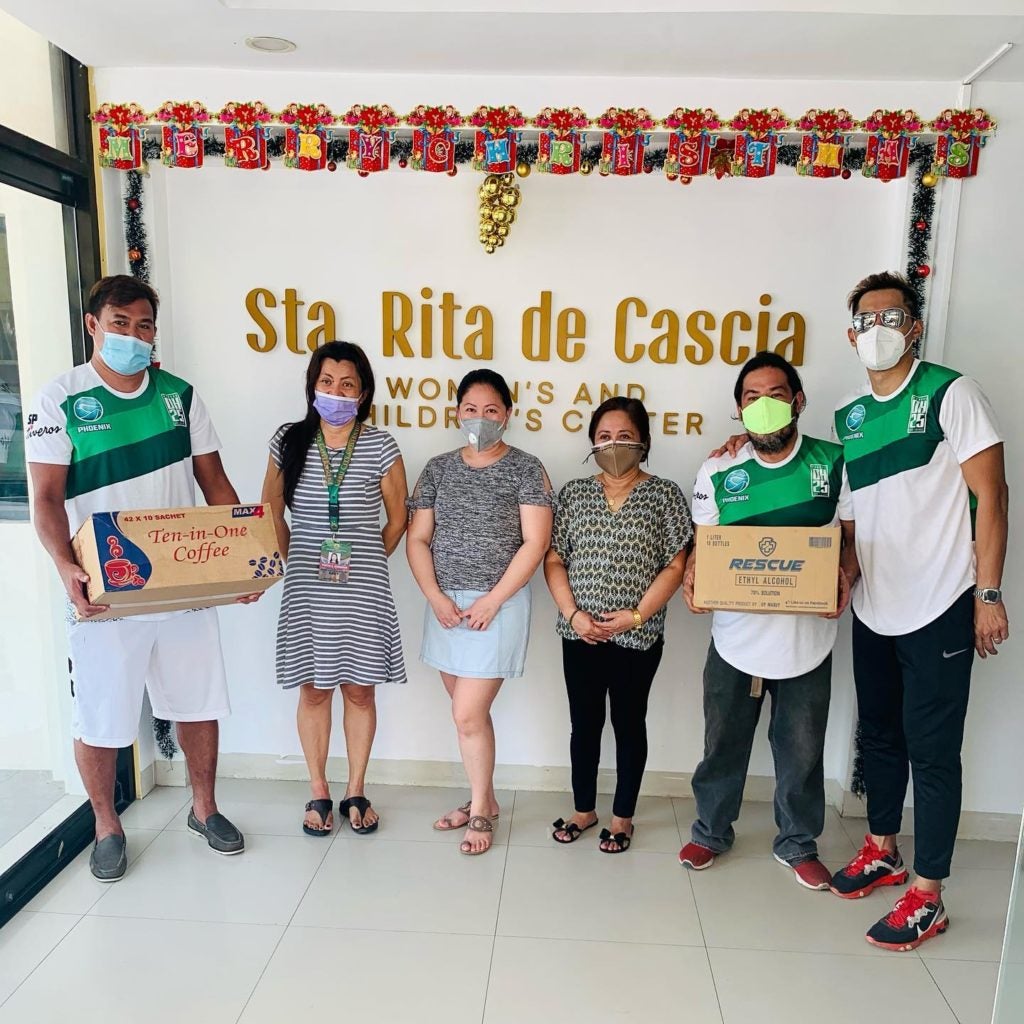 St. Rita of Casia Center for Women and Children in Cebu City.

CEBU CITY, Philippines — The Cebu City Department of Social Welfare and Services (DSWS) is appealing to the City Council to keep the Sta. Rita Center for Women and Children running until the city can build a permanent shelter for the individuals seeking shelter there.

DSWS Head Portia Basmayor told CDN Digital in a phone interview on October 14, 2021, that they were hoping that the Council will grant the extension of their use of the facility in Barangay Banilad up until at least December 2021.

The City Council did not grant the budget for the extension because the members believed it was costing the city government too much.

The cost of rent for the facility is P350,000 per month, but the owner of the building has been paying the utilities of the building as a form of charity for the center.

In the official letter of the DSWS to the Council, they said that the rental is reasonable if the council will consider the size of the property and the amenities it offers.

The DSWS argued that the center has provided a home for women who are victims of violence and who needed to leave their residence, most especially if they are living with the in-laws.

“With the operation of the Center, we can be assured of available shelter for the victim and her children, while the case is being prepared against the partner,” said DSWS.

The center is also home to children that are victims of rape, abuse and exploitation.

At least 33 women and children of various ages are currently staying at St. Rita Center and they undergo a series of transformation programs such as livelihood and skills training, education for minors, and therapy.

In total, there had been 55 individuals who have sought shelter in the facility since July 2021.

The City Council has asked Acting Mayor Michael Rama to officially write to the DSWD to take the staying clients off the city’s hands.

DSWD presented the options to the council during the regular session stating that some of the clients especially siblings will be taken to a center run by a non-government organization (NGO).

DSWD said they can facilitate the transfer as soon as possible once they receive the request from the mayor, but the DSWD emphasizes that this set-up is temporary.

Basmayor has suggested to the council that the Labangon office of the DSWS, which was a center donated by DSWD to the city, can be transformed into a new Center for Women and Children.

She urged the city council to simply transfer their office to another location so the center can be renovated to become a center.