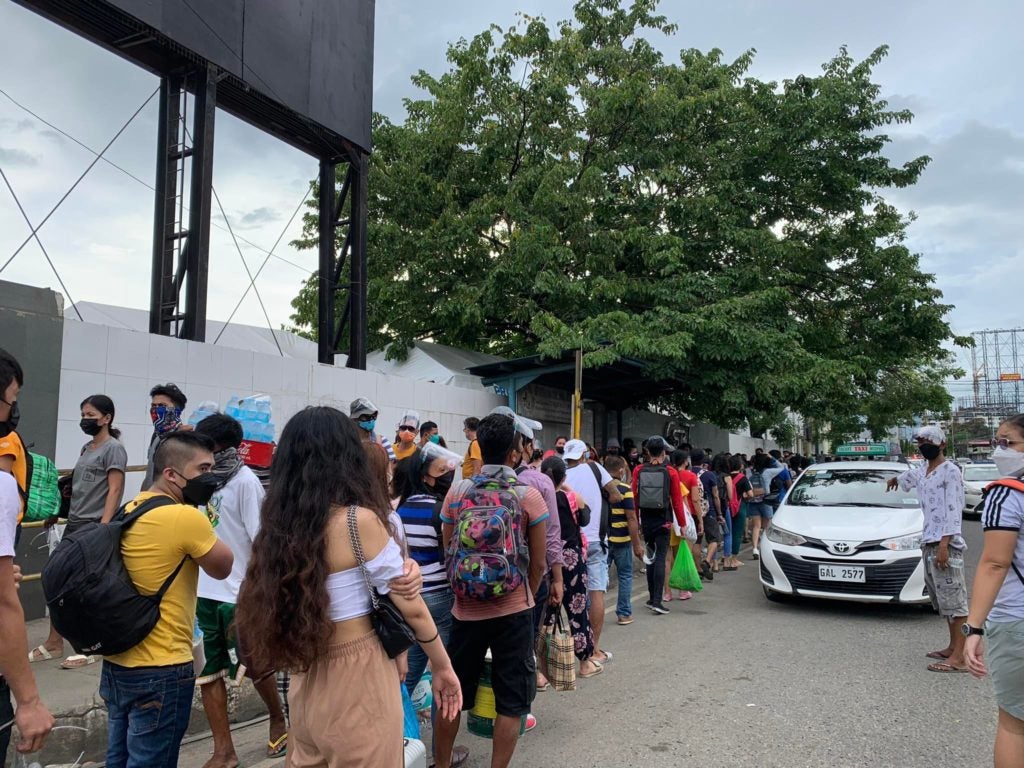 CEBU CITY, Philippines — An estimated 20,000 passengers, who will head to their respective hometowns to spend the All Saints’ Day and All Souls’ Day there, are expected to flock to the Cebu South Bus Terminal starting today, October 30, and tomorrow, October 31.

Carmen Quijano, manager of the Cebu South Bus Terminal, in an interview with CDN Digital, also assured that there were enough buses to ferry these passengers to their respective hometowns.

Quijano gave this assurance as thousands of passengers were seen at the terminal today.

She said she could not give an estimate of today’s passengers, but she was expecting the number to reach 20,000 by Sunday, October 31.

She also said that although 20,000 was a large number of people, it was still far from the pre-pandemic days where the passengers expected to rush home to their hometowns to celebrate the Kalag-kalag would reach 50,000.

(My expectation is this will reach around 20,000 including tomorrow. We can see that this cannot be compared from 2019. Though there are a lot, but not that much.)

She further said that they would be operating until 11:30 p.m. to cater to all passengers.

Should there be those who would fail to take the buses, then they could stay in the passenger waiting area until the next trip which would be in the early morning.

(If ever we no longer have buses, nothing to worry about since they could still stay in the passenger waiting area, at the same time, we have a food court, where they could eat there.)

She also assured that despite the number of passengers flocking to the terminal, they were still in control of the situation there.

However, she was worried if heavy rains would continue to hit the city.

([Due to possible heavy rains] our topline system might not function well. At this moment, if there is no QR ticket or Suroy-Suroy card, they could not get inside. But if there are heavy rains, what to do? I cannot afford to let them stay outside, so we need to double check this.)

Over this, Quijano encourages the public to come early to avoid long queues.

On the observance of social distancing, Quijano said that they could not assure 100 percent compliance for this rule because there would be a possibility that the lines would reach Elizabeth mall.

However, she said that as much as possible, minimum health protocols such as the wearing of face masks, and face shields would be mandatory.