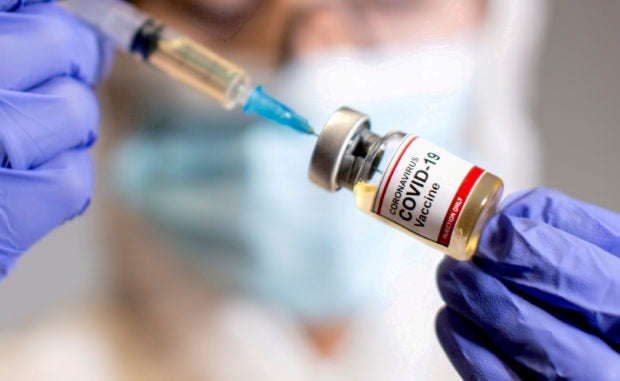 “The director general of the ministry of health… authorised the vaccination of children aged five to 11 years,” the health ministry said in a statement.

Israel was one of the first countries to launch a vaccination campaign last year using the jabs thanks to a deal with Pfizer that gave it access to millions of doses in exchange for data on the vaccine’s efficacy.

The authorities had already begun vaccinating minors aged 12 to 17 but decided to lower the age threshold in the wake of trials by Pfizer and recommendations from a panel of Israeli scientists.

It marked a plunge from daily cases that topped 10,000 in late August and early September, driven by the Delta variant of the coronavirus.

A campaign for a third, booster vaccine appeared key to driving down infections.

According to the results of clinical trials using the Pfizer jab on children, the vaccine was shown to be 90.7 percent effective in preventing symptoms of the illness.

“The majority of experts believe that the benefits of vaccinating children outweigh the risks,” the ministry said.

Israel joins other countries offering vaccines to young children, including the US, also using Pfizer, the United Arab Emirates, Cambodia, Colombia and Cuba.

The ministry will announce the date for the start of inoculations for young children in coming days.

Read Next
In Naga City, close to 3k minors jabbed with COVID vaccine