Cebu City cops appeal to public to be ‘extra careful’ 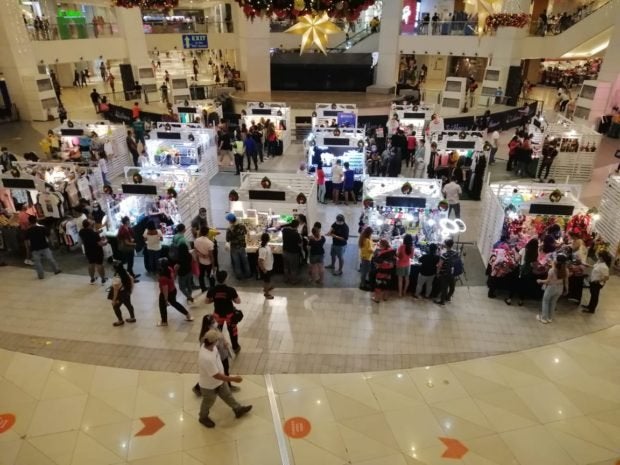 CEBU CITY, Philippines — Police here are reminding the public again to be “extra careful” as they noticed many individuals now seem relaxed and are often seen in public places.

Police Lieutenant Colonel Wilbert Parilla, deputy director for operations of the Cebu City Police Office (CCPO), made this call after  noticing that many establishments here failed to follow the guidelines agreed for them to operate. He also said that they have noticed that some were already complacent to basic health protocols.

Parilla is referring to at least ten establishments, restaurants and resto-bars, in Cebu City that were warned for closing late, overcrowding, and not checking vaccination cards from diners during the past week alone.

(Supposed to be these resto-bars, they must only allow and serve liquor to those who are fully vaccinated. Most of them no longer check it. Even in malls, they no longer check for vaccination cards.)

He further said that these establishments were already informed of their lapses and are being monitored by the police.

(One violation is that they close late or even during the start of curfew [11:30 pm], there are still customers and overcrowd, especially during the weekend.)

Parilla said that it is up to the Business Permits and Licensing Office’s discretion to decide what necessary actions should be taken against establishment owners caught violating protocols.

Parilla is hoping that the public will be made aware of the fact that COVID-19 is still around and the number of cases may still rise if no action will be taken.

(We appeal to the public to not be complacent because maybe in this coming Christmas season, we will be placed in lockdown. We ourselves must be self-conscious so that we can celebrate Christmas and coming Sinulog, so we must be extra careful.)

Regarding their security plan for the coming Misa de Gallo, Parilla said that they are still coordinating with the city government over this concern.