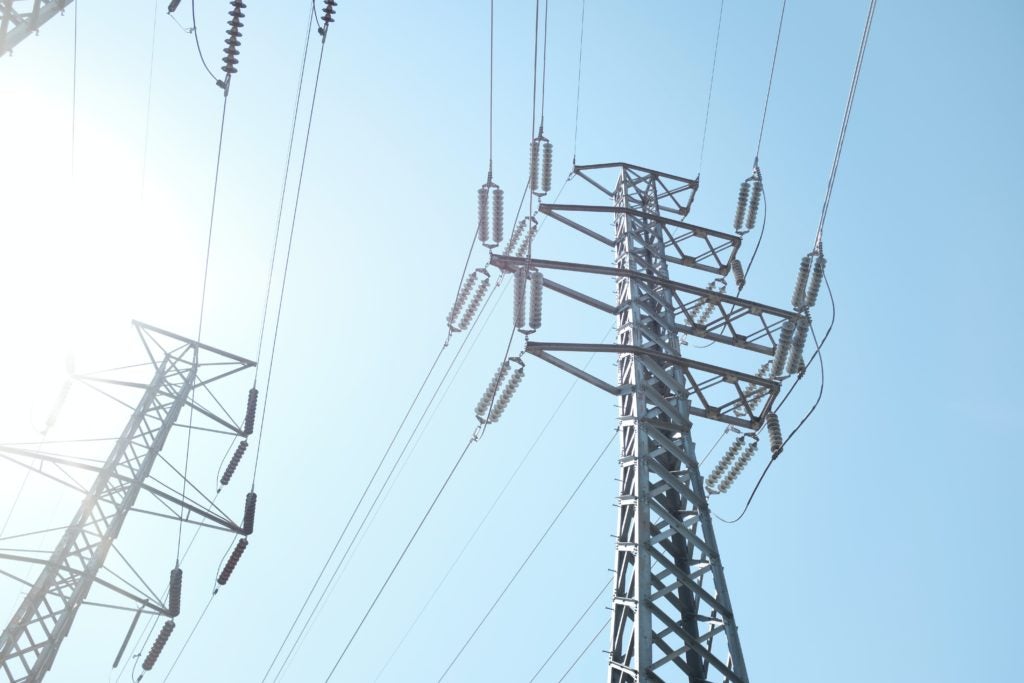 CEBU CITY, Philippines – Electricity is back in several localities in northern Cebu.

The Cebu Electric Cooperative Inc. II (Cebeco II) on December 20 announced that power is fully restored in at least 10 areas in northern Cebu. These are the towns of Daanbantayan, Tuburan, San Remigio, Medellin, Tabogon, Sogod, Catmon, Borbon, and Tabuelan, and Bogo City.

On the other hand, Cebeco II is still repairing transmission lines in Danao City, Carmen, and Compostela towns, according to a post from the Capitol’s Sugbo News.

“Danao City, Carmen, and Compostela, which were badly hit, are still to be energized,” the post said.

As of December 21, power in the entire island of Cebu, including the three large cities of Cebu, Lapu-Lapu, and Mandaue, is yet to be fully restored.

Visayan Electric, which distributes electricity from Liloan in the north and San Fernando in the south, has managed to energize critical areas in Metro Cebu.

These included those where hospitals are located, particularly Barangay Calamba in Cebu City where the Vicente Sotto Memorial Medical Center (VSMMC) is.

Meanwhile, Gov. Gwendolyn Garcia met again with representatives of power distributors and suppliers, including the National Grid Corporation of the Philippines (NGCP), on Monday, December 20.

During the meeting, energy firms reassured the Capitol that electricity in most areas in the entire island province will be back before Christmas, which will fall this Saturday, December 25.

The entire Cebu is under a state of calamity due to Typhoon Odette (international name: Rai). Damage in infrastructure and agriculture is expected to reach billions.

Read Next
Rama to businesses in Cebu City: Don’t take advantage of crisis or else …