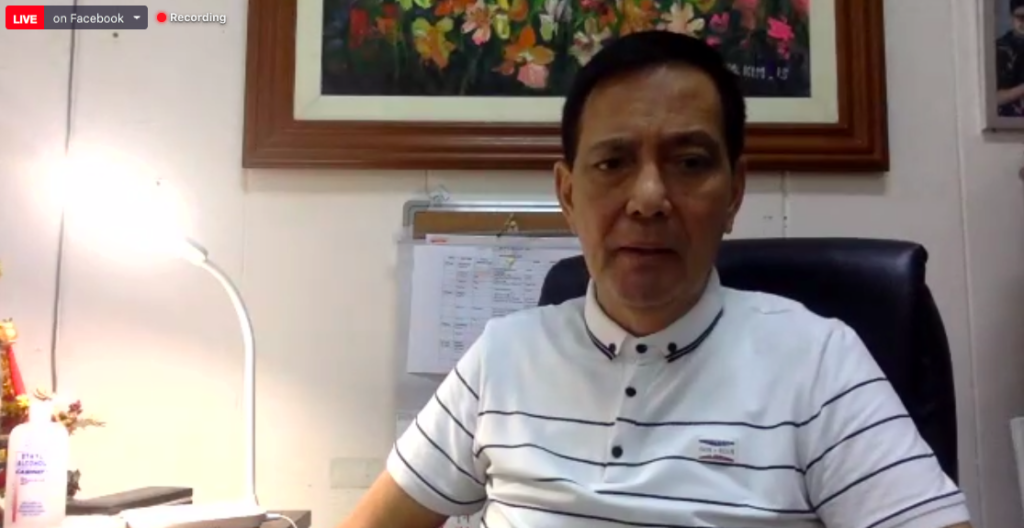 CEBU CITY, Philippines — Cebu City will be adapting the guidelines of the Cebu Provincial government for the control of the supply and distribution of fuel for vehicles.

Cebu City Mayor Michael Rama said that he had agreed with Governor Gwendolyn Garcia and the other mayors of highly urbanized Cities of Mandaue and Lapu-Lapu over a unified policy in Metro Cebu and Cebu Island.

Rama already issued an earlier directive disallowing vehicles to line up at gasoline stations from 6 a.m. to 8 p.m.

The mayor clarified that this would remain, only with added measure that were aligned with that of the Capitol’s directives.

One of the possibly new directive is that only those with vehicles can get fuel supply from gasoline stations.

Documentary requirements may have to be required for those purchasing fuel for generator sets and others. Banks, hospitals, utilities, and public service agencies will be given priority for non-vehicle fuel consumption.

(Number 1, nobody can buy gasoline if he or she does not have a vehicle. It is clear that others have bad intentions. So we will start asking for requirements (for non vehicle use.)

The mayor has also been informed of commotions at gasoline stations between drivers and traffic enforcers.

Some drivers allegedly threatened and became violent against enforcers trying to disperse the lines of vehicles at gasoline stations.

“Normal ra na (that is normal), rage is always a possibility. That is why CITOM and Police are there,” said the mayor.

The implementation of the No Lining Allowed policy has been put on hold for one more day due to the delay of the setting up of the 24/7 fuel depot at the South Road Properties.

The fuel truck should have been delivered by Wednesday morning, but travel was delayed from Lapu-lapu City due to traffic.

For now, Rama instructed enforcers not to apprehend vehicles immediately and let them understand the situation first and then ask to disperse.

Only when they resist the dispersal should they be arrested.

“Badlungon sa bag-o dakpon (We will warn them and disperse them first [and if they will not obey] then we will arrest them), added the mayor.