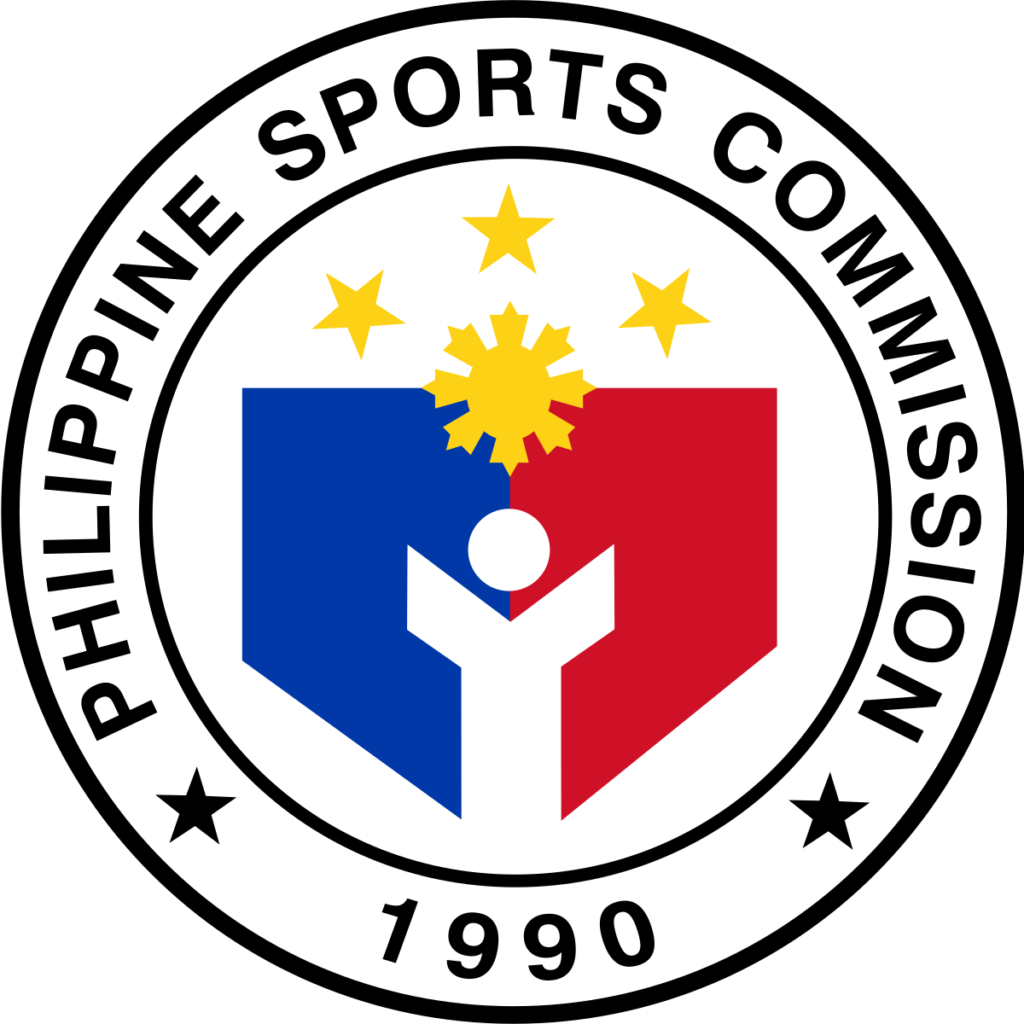 This was a response to Obiena’s Facebook post on December 24 stating that the latter needed to give way to the mediation process conducted by the Philippine Olympic Committee (POC) and the International Olympic Committee (IOC) rather than the one being done by PSC.

Obiena stated in his post that he was the one who verbally agreed to engage with PSC’s mediation process. Still, his camp changed their decision when Patafa allegedly neglected the moratorium and continued to insinuate ill behaviors.

Obiena added that he had no issue with the PSC mediation, but there were already mediation processes underway.

PSC released a statement on December 27, Monday, to officially discontinue their mediation process.

“In light of the recent decision of Mr. Ernest John Obiena as posted on his social media account, the Philippine Sports Commission humbly informs the public that we are discontinuing the mediation offer. The agency leaves the mediation table, respecting the decision of Mr. Obiena, who chose to submit to procedures conducted by other institutions. We have to underscore that mediation should be the first course of action, being the more peaceful, equitable, confidential, voluntary option to resolve issues. The PSC, though, is keeping its doors open to the process should both parties agree to it in the future.”

The PSC, headed by its chairman, William “Butch” Ramirez, offered the mediation process on November 25 to solve the issue between Obiena and Patafa.

Patafa accused Obiena of publicly of mishandling his funds intended for training and paying his coach.

The issue went viral, with the majority of the public rallied behind Obiena, who is considered one of the best bets for a gold medal in the 2024 Paris Olympics.

Obiena’s coach, Vitaly Petrov, already denied Patafa’s allegation and had proved that Obiena paid him the agreed amount on training the latter for his international stints.