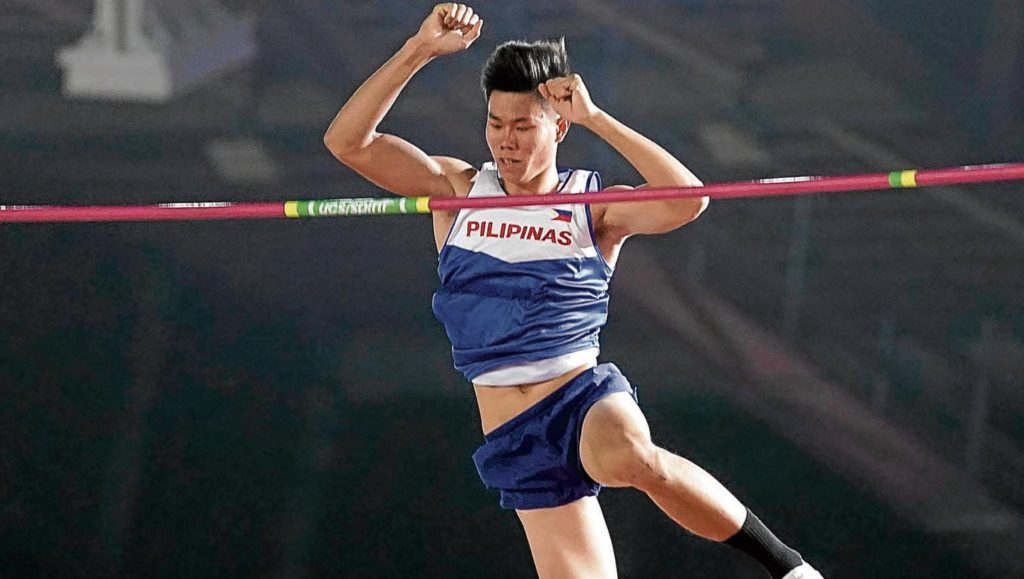 CEBU CITY, Philippines– The Philippine Sports Commission (PSC) has intervened in the rift between Olympian pole vaulter EJ Obiena and the Philippine Athletics Track and Field Association (PATAFA) through a Mediation Submission Agreement.

According to the PSC Chairman William “Butch” Ramirez, they will forward the Mediation Submission Agreement today, Thursday, November 25, 2021, to Obiena’s camp and to PATAFA.

PSC expects that both parties will sign the agreement so they can initiate the mediation process to finally resolve the conflict between PATAFA and Obiena on the alleged falsification of liquidation documents of the latter’s funds and his alleged failure to pay his coach.

The PSC will initiate an alternative dispute resolution which will aid both parties in ending their dispute quickly and amicably.

The agreement aims to formally appoint a mediator which will utilize rules along with the language used and place of the mediation. The failure of settlement within the mediation period of 30 calendar days will result in arbitration.

This is the second step of the PSC in intervening with the issue that caught the public’s attention and rallied behind the embattled Obiena, the current No. 5 pole vaulter in the world.

The PSC initially had dialogues with both camps before the mediation and requested that they refrain from making any public statements on the issue.

Ramirez, said that what transpired between Obiena and Patafa concerns him deeply and hopes that the issue is settled as soon as possible.

“The role of the mediator is merely to facilitate communication, identify issues and help the parties arrive at a settlement. My role as mediator is not to decide who is right or wrong. We are after a win-win solution for both sides. The goal is to preserve relationships of the disputing parties,” said Ramirez in a press statement.

“I am worried about them both. EJ is carrying this burden all alone overseas, away from family and friends. I am concerned about Mr. Juico’s health. The earlier we can sit down and talk, the earlier we can resolve this.”

Obiena earlier expressed his utter disappointment with Patafa over the allegations and hinted about retirement.     /rcg