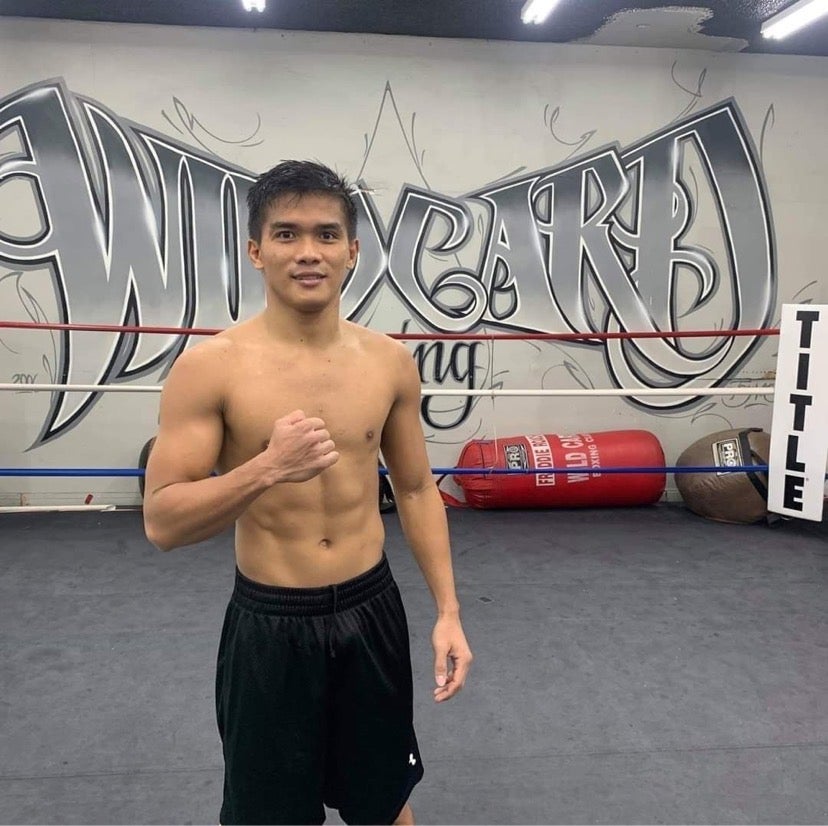 CEBU CITY, Philippines—With the uncertainty of who IBF world super flyweight champion Jerwin Ancajas will be facing next, a Filipino contender has surfaced.

Ancajas was supposedly going to fight WBO world super flyweight king Kazuto Ioka today, December 31, 2021, in Tokyo, Japan. But the bout was moved to a later date in 2022 due to the uptrend of COVID-19’s Omicron variant.

With the setback, another contender has been tasked to face Ancajas—Fernando Daniel Martinez of Argentina.

However, there is no official confirmation from Ancajas’s camp about Martinez replacing Ioka for his 10th title defense.

With all these developments, the International Boxing Federation (IBF) ordered a world title eliminator for Bornea, who will go up against Italian/Morrocan Mohammed Obbadi earlier this week.

The fight is already sealed and scheduled for January 14, 2022 in Monterrey, Mexico.

The winner between Bornea and Obbadi will face Ancajas as a mandatory challenger.

Bornea is ranked No. 7 in IBF’s super flyweight division, while Obbadi is the No. 3 contender.

Bornea, 26, of Arakan, North Cotabato, will put his young unbeaten record at stake against the 28-year old Obbadi.

Bornea is the reigning NABF super flyweight champion with a record of 16 wins with ten knockouts. His most recent bout was against fellow Filipino Roland Jay Biendima in April, wherein he won via unanimous decision.

If Bornea beats Obbadi, he will be the second Filipino Ancajas will fight for a world title.

In 2018, Ancajas successfully defended the IBF world super flyweight title against Jonas Sultan via unanimous decision in the United States.

Read Next
‘Improvised candle’ likely cause of Dec. 31 Tisa fire