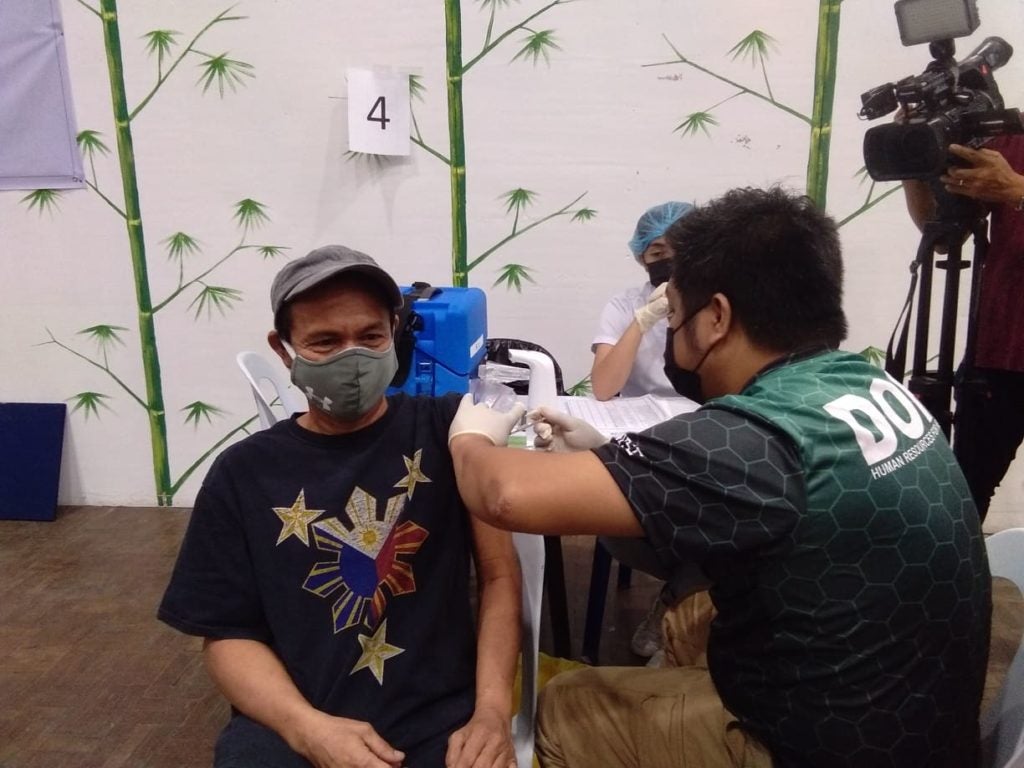 Based on a tally compiled by local media, at least 17 LGUs have already reopened some, if not all, of their vaccination sites.

The latest was Talisay City, whose Mayor, Gerald Anthony ‘Samsam’ Gullas, announced they will get back in inoculating their constituents against COVID-19 on Monday, January 3, 2022.

Gullas, however, said they will only reopen three out of the city’s four vaccination centers since these are the only ones with running electricity as of the moment.

Aside from Talisay City, other LGUs that have recommenced their inoculation activities are the cities of Cebu, Lapu-Lapu, Toledo, Naga, Danao, Bogo, and the towns of Consolacion, Minglanilla, Daanbantayan, Carmen, Balamban, Pinamungajan, Bantayan, and Santander.

Odette ravaged Cebu in mid-December. In its wake, thousands of electricity and telecommunications poles were knocked down.

Fortunately, the Department of Health in Central Visayas (DOH-7) reported no vaccine wastage due to the blackout experienced as backup generators were activated when electricity went out. /bmjo

‘Odette’s’ unsung heroes lose one of their own