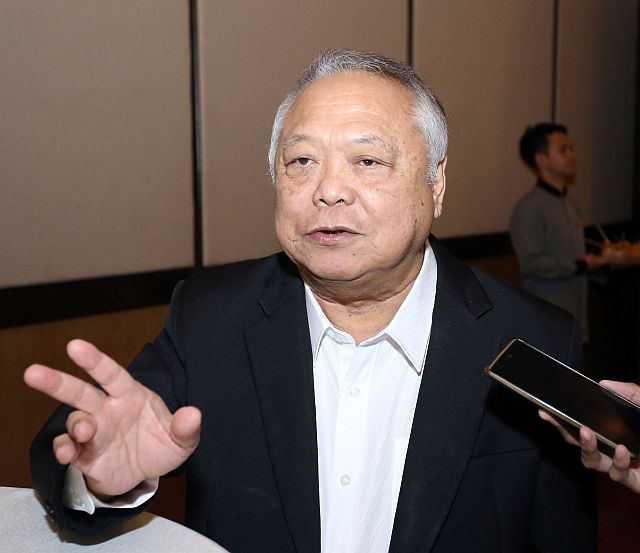 Cesafi commissioner Felix Tiukinhoy, who is the chairman of the investigative committee of the Philippine Athletic and Track and Field Association, is seen in this 206 photo.

CEBU CITY, Philippines—An official of the Philippine Athletic and Track and Field Association (Patafa) said it took them 50 days to finish the entire investigation on Ernest John “EJ” Obiena before they recommended to drop the pole vault star  from the national team.

Felix “Boy” Tiukinhoy, the chairman of the investigative committee of Patafa, said it didn’t decide overnight to recommend the ousting of Obiena from its ranks.

(We need to know where the funds given to our athletes are going. We stand by our investigation and findings. What will happen to our integrity if we just allow that to happen? We would be a shame to the sports community if that happened. Just because the athlete is talented, we would just forego integrity, character and honesty? We shouldn’t tolerate these kinds of athlete.)

Tiukinhoy said he was sad that Patafa was put in a bad light with the issue with Obiena even if it had the documents to prove that the pole vaulter mishandled the funds.

Tiukinhoy said they asked to interview Obiena about this but the athlete allegedly declined.

(We requested to interview him three times but he wouldn’t agree. The PSC asked for a mediation, he also didn’t agree because he wanted to go straight to the POC which doesn’t have anything to do with this.)