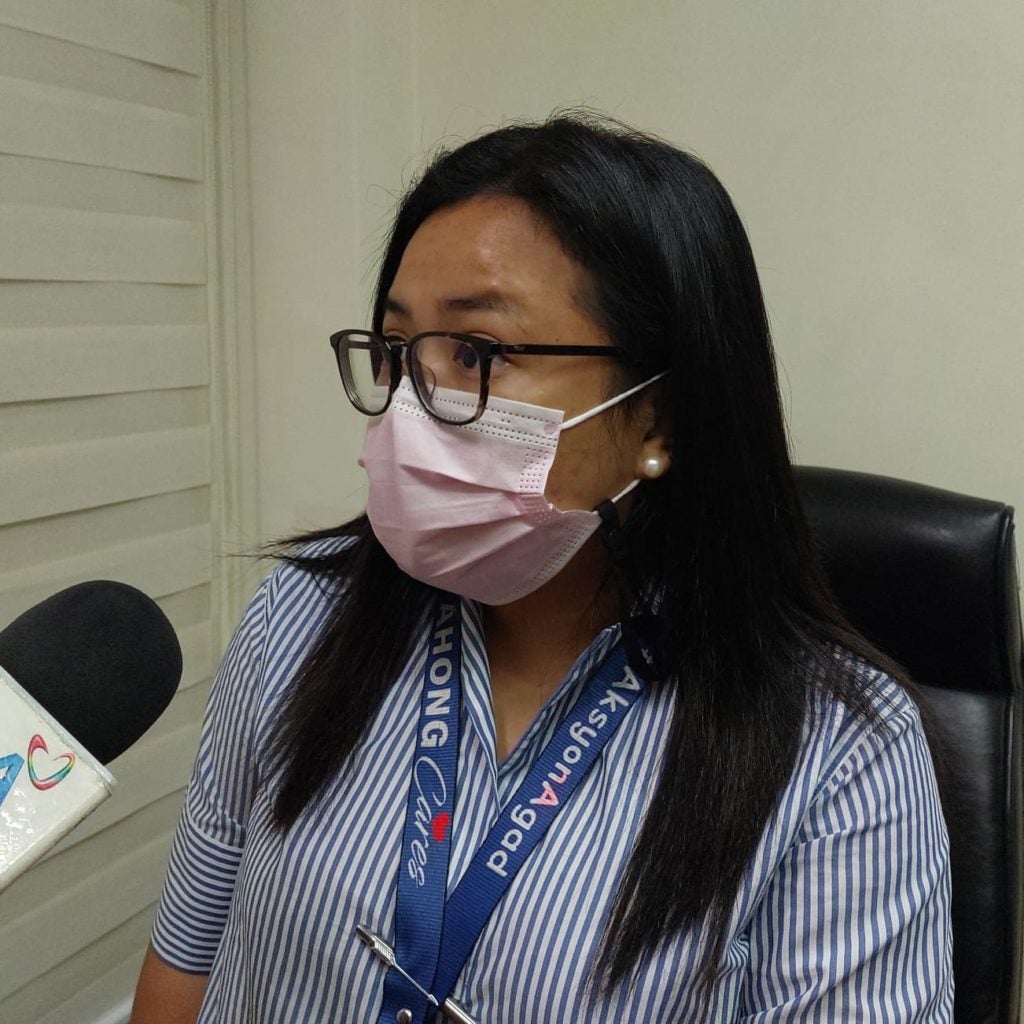 LAPU-LAPU CITY, Philippines — Some government offices in Lapu-Lapu City have already implemented closure and work-from-home arrangements for their staff, in adherence to the protocols of Alert Level 3 status.

Lawyer Misaellee Tejano, executive secretary of Mayor Junard “Ahong” Chan, has confirmed today that they were now implementing the protocols under Alert Level 3, due to the rise of coronavirus disease 2019 (COVID-19) in the city.

Tejano, however, said that they did not receive yet a formal reply from the Inter-Agency Task Force on the Management of Emerging Infectious Diseases (IATF-MEID) to their appeal to downgrade the alert level of the city.

Earlier, the city appealed to IATF-MEID to downgrade their alert level status, since there was a mistake in the entry of data for the critical care utilization rate (CCUR) at the Lapu-Lapu City Hospital for COVID-19 beds.

Among the government offices in the city that implemented measures against the virus was the Commission on Elections (COMELEC), which was situated on the 2nd floor of the City Hall main building.

Lydwena Sacedon, an election assistant, said that since Wednesday, January 12, 2022, they had already adopted the work-from-home arrangement for their staff.

Sacedon said that they received a memorandum from their head office for the implementation of the work arrangement scheme.

(That is based on our national office, we have five regular workers, and we have two election casual employees. We are Group A so we are three, then those at Group b also have three.)

Aside from this, those who would secure a voter’s certificate from their office would only need to submit their personal details and wait for the document outside.

(We will let them stay outside. We will entertain them, let them write on a piece of pare, then that is what we will serve here. After that, we will call them.)

Both the work-from-home arrangement and the temporary closure of the Hall of Justice will last until January 31, 2021.

Based on the monitoring of the City Health Office, as of January 12, 2022, the city has recorded 62 new cases of the virus, while its active cases have already reached 206.

Mandaue on Alert Level 3 status: No lockdown, no need to appeal IATF ruling