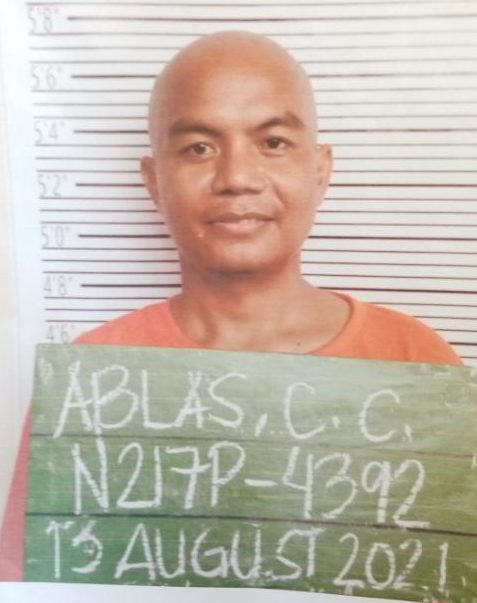 Inmate Chris Candas Ablas, the fourth escapee, was convicted of robbery with homicide by the Valenzuela Regional Trial Court.

The Bureau of Corrections (BuCor), in a statement, said Ablas had been reported missing from Dorm 8C-2 of the NBP Maximum Security Compound.

Aside from Ablas, Drakilou Y. Falcon, also convicted for robbery with homicide and illegal possession of firearms, remains at large.

“Maximum Security Compound is still placed on lockdown status as of this time while recovery efforts are still ongoing,” BuCor said in a statement.

Three BuCor personnel, Angelito Marquez, Mark Joseph Pesons, and Jancy Dagonas, and one inmate, Michael Dullavin, were taken to the Ospital ng Muntinlupa after sustaining gunshot wounds, according to the police report.