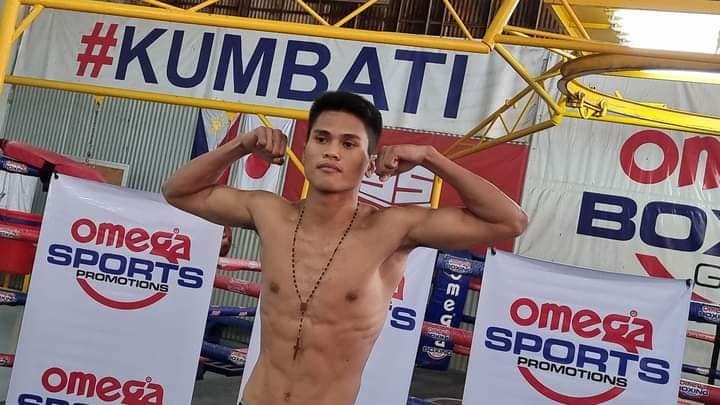 CEBU CITY, Philippines — The camp of Tomjune “Wardog” Mangubat is negotiating for a 12-round bout against Olympian Charly “King’s Warrior” Suarez instead of the original 10 rounds.

The two will slug it out for the World Boxing Association (WBA) Asia Super Featherweight title on March 5 in Parañaque City, Manila.

For Mangubat’s trainer Julius Erving Junco of Omega Boxing Gym and promoter Jerome Calatrava of Omega Pro Sports International (OPSI), a ten-rounder showdown defeats the purpose of putting a title on the line.

So, they are now negotiating with Suarez’s camp and the WBA officials for a 12-round bout.

“We are having negotiations with the camp of Olympian Charly Suarez to push his fight with our boxer from a 10-rounder to a 12-rounder. They already declined our request initially. But, we’re negotiating them again right now for 12 rounds. We asked WBA why they decided to make it only for 10 rounds and not 12? WBA told us that it could possibly change later,” said Calatrava in a virtual presser on Friday with Mangubat and Junco.

Calatrava added that letting the boxers fight for a full 12 rounds creates more excitement and provides the much-needed experience for Mangubat and Suarez as both haven’t fought the full distance.

“It is given because there’s a title on the line. It should be down the wire, 12 rounds because it creates excitement not only for these boxers but also for the boxing fans. I believe that is what boxing fans also want to happen. It’s not just Charly who is going to fight for 12 rounds, but Tomjune also,” added Calatrava.

For Junco, Suarez’s camp should seize the chance for their boxer to fight for a 12-rounder since he believes that Suarez is ready for this level of boxing.

“If they believe in their boxer, they should let him fight 12 rounds. I challenge them, I have a lot of respect for team Suarez, they need to squeeze in every little opportunity for this fight. He needs to fight 12 rounds.”

Junco also revealed that their training camp focuses on conditioning Mangubat for a 12-rounder. He said that it’s a norm for them in Omega Boxing Gym to train for extra rounds to make sure their boxers are one step ahead of their opponents.

He is also very confident that Mangubat will defeat Suarez.

“We can fight him toe-to-toe, my boxer is taller and bigger. We’re also ready to fight him with his style. If he runs, we will chase him. We’re here to fight, that’s what we want,” added Junco.

Mangubat said that he is also ready to fight Suarez for 12 rounds. Fighting an Olympian is a huge honor for him and beating one will elevate his name in the local boxing scene.

“This is a big fight. I’m not intimidated at all that he’s (Suarez) my opponent. I’m very motivated to face him in the ring because it’s going to be a great fight. I’m challenged to bring out my best because he’s an Olympian,” said the 24-year old Mangubat of Bukidnon.   /rcg