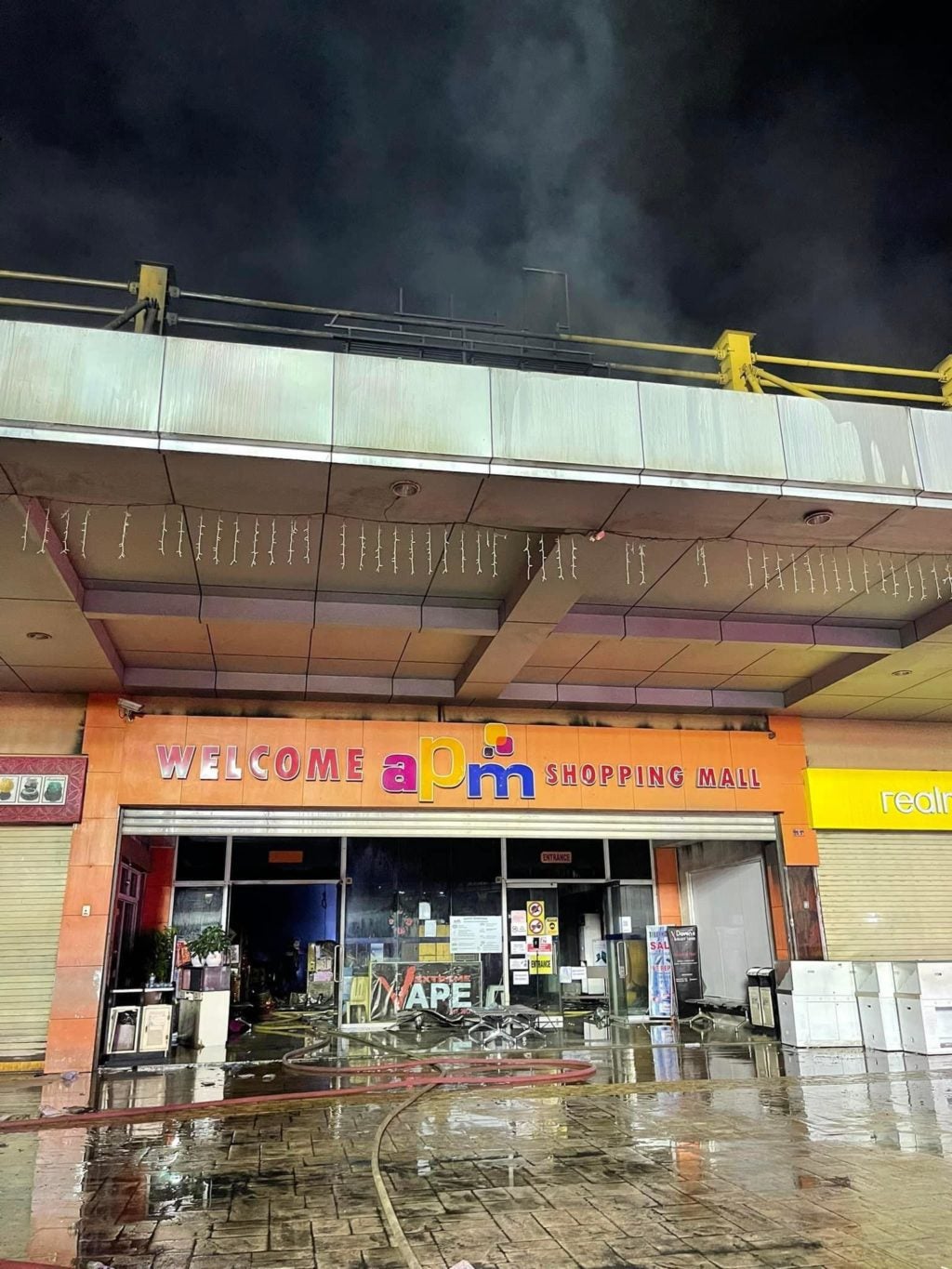 A fire hit and damaged the APM Mall at the North Reclamation Area in Barangay Mabolo, Cebu City on Friday, January 28. | Photo courtesy of the Cebu City Fire Office

CEBU CITY, Philippines — Cebu City Mayor Michael Rama has ordered the Cebu City Police Office to provide ample security at a mall in Barangay Mabolo, which was destroyed by a fire on January 28, 2022.

The Bureau of Fire Protection (BFP) in Cebu City estimated the damage to property at millions since the mall was operating and many stalls and tenants were affected by the fire.

With this, the mayor feared that looting might occur at the mall by individuals who were seeking to salvage some of the products or goods.

(I want your things to be safe. It will not be taken by thieves. I will have that guarded, okay? You also won’t have to worry, I will have those things covered so that it will not get wet.) 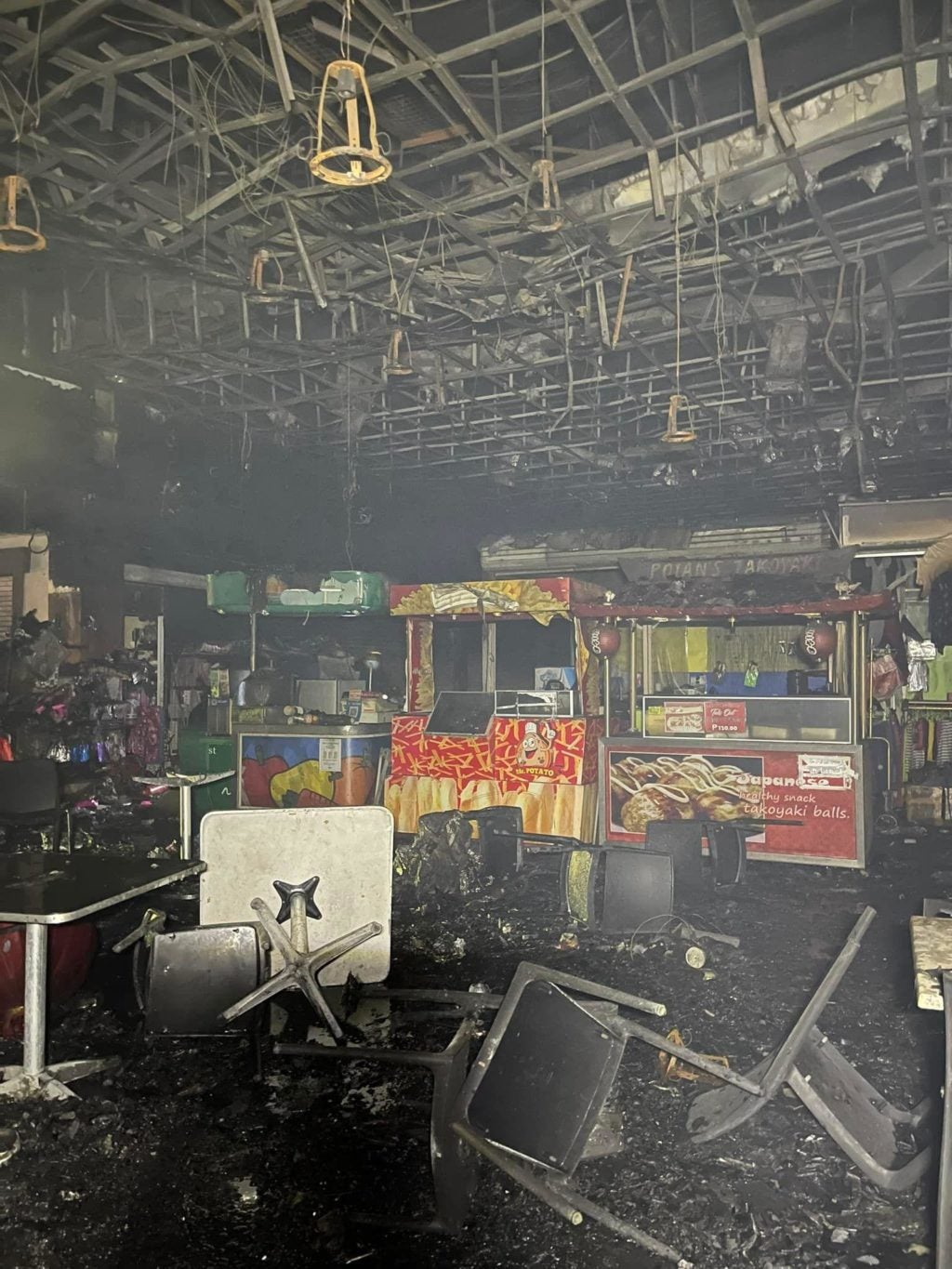 This is the inside of the APM Mall after it was hit by a fire last Friday, January 28. | Photo courtesy of the Cebu City Fire Office

Rama visited the fire site when the fire was nearly put out to check on the gravity of the incident.

He also met with the BFP, CCPO, Cebu City Risk Reduction and Management Office (CDRRMO), and Quick Response Team (QRT) after the incident to assess the situation.

For now, the mayor wants the police to secure the area against looters, thieves, and other individuals who may want to take advantage of the situation.

He also ordered a thorough investigation of the fire incident so that other establishments may be warned of similar incidents especially since the fire allegedly started in the food court.

To avoid more fires, the mayor already issued a directive to prohibit the use of firecrackers and pyrotechnics for the Chinese New Year on February 1, 2022.

LOOK: Some photos of the aftermath of the fire that hit APM Mall