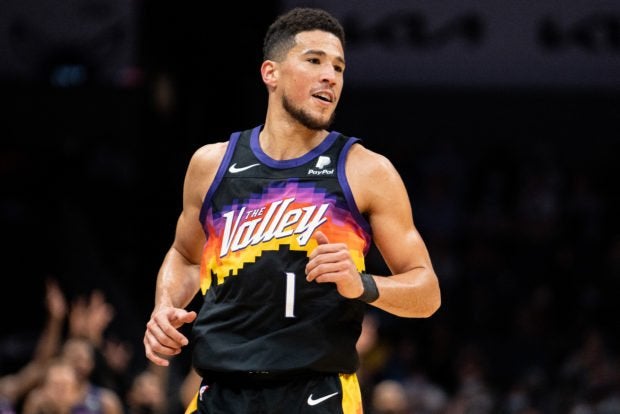 None of the Suns were selected in fan and player voting for All-Star starters, with Los Angeles Lakers superstar LeBron James the leading vote-getter from the West and installed as a team captain opposite Brooklyn Nets star Kevin Durant.

Utah Jazz players Rudy Gobert and Donovan Mitchell were also selected as reserves in voting by NBA coaches, with the remaining reserves from the West Luka Doncic of Dallas, Karl-Anthony Towns of Minnesota and Draymond Green of the Golden State Warriors.

Cavaliers guard Darius Garland was named from the East — his first All-Star nod will give Cleveland one player in the game they host on February 20, 2022.

James and Durant will draft their teams from the eligible pool of players and they are not required to draft based on conference affiliation or position.

It’s not clear if either James or Durant will play in the game. Durant is sidelined by a sprained left knee ligament while James has missed four straight games with a swollen knee.