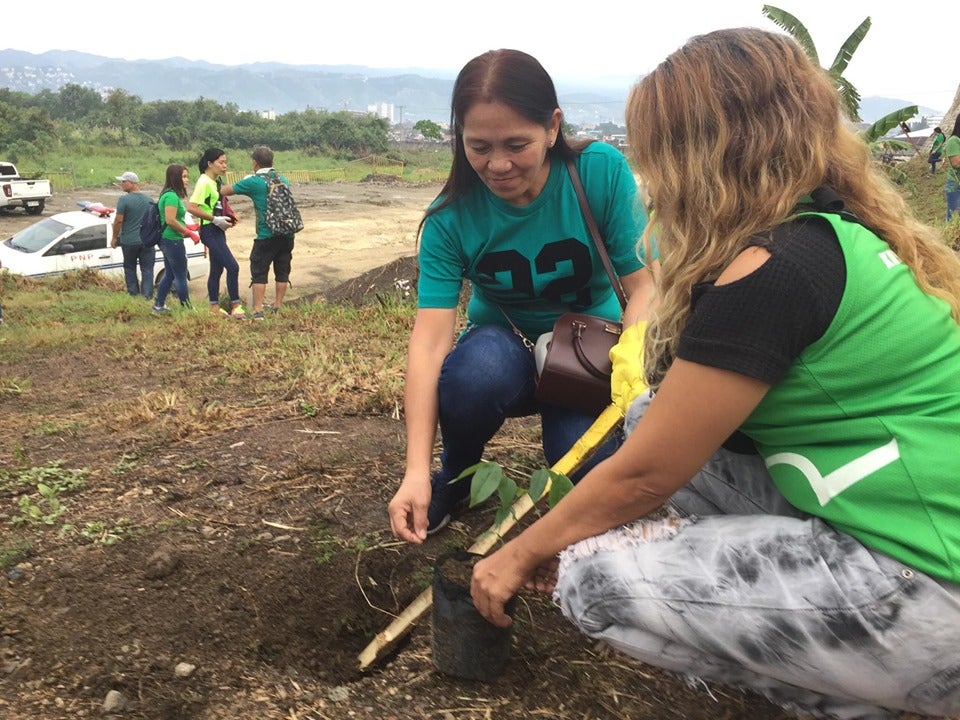 Pesquera revealed this in a privilege speech during the regular session of the Cebu City Council on February 16, 2022, the first time she joined the 15th Sangguniang Panglungsod as a councilor since she took oath on February 14, 2022, in front of the Department of Interior and Local Government.

She will finish Hontiveros’ term until July 2022. She is also running as South District Councilor in the May 9 elections.

“Although with only four months left, I will perform my duties and responsibilities to the council to the best of my abilities, be the fiscalizer in which I have been known,” she said.

The newly sworn councilor said that because of her term as tourism commissioner for the city’s Tourism Council, she has seen the importance of preserving the environment.

The Typhoon Odette caused so much devastation for the eco-tourism the city has just recently launched in the mountain barangays called the Eco Highland Blooms.

Picturesque and scenic sights were replaced with destroyed sites, cut trees, and damaged green patches in the mountains.

“I will continue the legacy of late Mayor Edgardo Labella, especially the planting of 3 million trees. I believe it is high time for us to plant more trees after the city had been devastated by the onslaught of Typhoon Odette,” she said.

Prior to taking a council seat, Pesquera served as the Tourism Commissioner since 2019 and launched many of the tourism iniatives in the city.

In a recent statement shortly before she was appointed councilor, she said the Tourism Commission is focused on rehabilitating the tourism of the city including the mountain barangays.

Pesquera said that reviving the city’s tourism will be her primary goal in the next four months.     /rcg