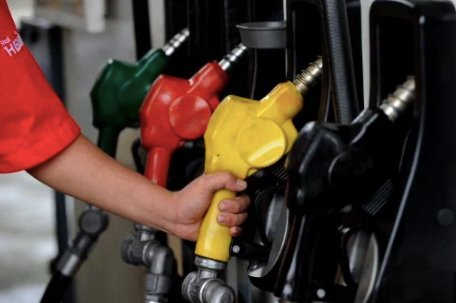 MANILA, Philippines — The public should brace for another significant rise in oil prices next week, the Department of Energy’s (DOE) Oil Industry Management Bureau said Saturday.

Rino Abad, Oil Industry Management Bureau director, said the average Dubai crude oil price in January was around US$83.46 per barrel, but it increased to US$92 in February and shot up to US$116.19 as of March 3.

(By the end of February, the average price of gasoline was P68 to P70. That’s just based on the US$92 per barrel for Dubai crude oil, which is increasing to around US$116 this week.)

(So definitely, you will see a significant increase next week.)

Abad said he cannot give the exact amount of the estimated increase in local pump prices because it may influence the decision of oil companies.He said the Philippine Competition Act prohibits the DOE from influencing the prices from the private sector.

(But what we can say is based on the figures I provided for Dubai crude oil, there is really a significant increase, from 90 to 116 US dollars. So eight plus six, that will be an increase of 14 dollars per barrel that we will expect oil companies to pass on to consumers next week.)