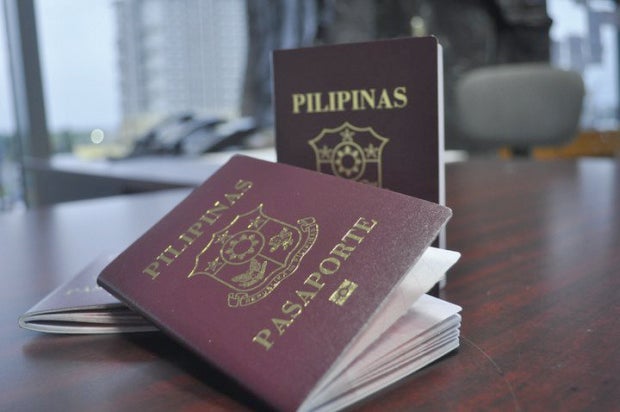 MANILA, Philippines — Foreign Secretary Teodoro Locsin Jr. on Sunday fended off complaints by netizens over the continued lack of passport appointment slots from the Department of Foreign Affairs (DFA).

“Why is the availability of passport renewal schedules so scarce? So many offsite centers, [yet] no availability. Lots of FB (Facebook) groups offering schedules via ‘DFA portal.’ This demand is resulting in corruption,” a Twitter user told Locsin.

Chiming in, Brigido Dulay, foreign undersecretary for consular affairs, informed Locsin on Twitter that his office has been asking Facebook to take down the illegal appointment pages and law enforcement agencies to “apprehend these cybercriminals.”

“But it’s a cat [and] mouse game in the virtual world,” claimed Dulay.

His claim was contradicted by a Twitter user who informed Locsin that anyone searching for “passport renewal” in Facebook “will be flooded” by sites offering “assistance” for available passport appointment slots in March.

“Pointless to have a courtesy service if they have to go online. Please address,” Locsin replied, again tagging the DFA Twitter account.

Online passport appointment slots continued to be scarce more than a year into the pandemic.

The DFA said it was addressing the backlog of applications and other issues with the booking of passport appointments, as well as the problem of undelivered passports.