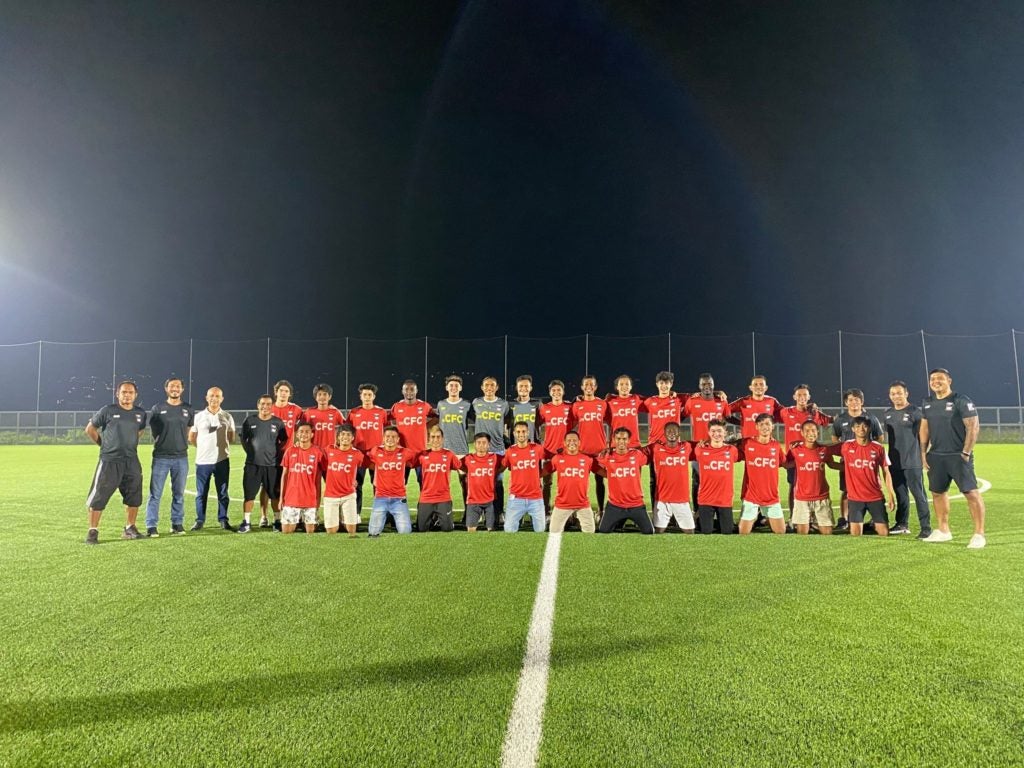 The team’s first match was supposedly scheduled on May 8 but was moved to May 2, according to PFL. Their second match against United City FC on May 2 was rescheduled to May 8.

There’s been a lot of changes for the young Cebu-based professional football team after it entered the PFL last year in the same tournament.

This after Oliver Colina, who has been the team’s long-time coach since the Leylam FC days, was hired by the Azkals Developmental team or the Under-23 men’s national football team for the 31st Southeast Asian Games (SEAG) in Hanoi, Vietnam in May.

According to sources from CFC, Colina will be replaced by a Turkish coach as well as the assistant coaching position that was previously held by Alex Ballesteros.

The team’s management and officials has yet to announce the identities of the new head coach and assistant coach.

The team also recently finished repairing the damages at their home stadium, the Dynamic Herb Borromeo Sports Complex, at South Road Properties after it was badly damaged by Typhoon Odette last December 16, 2021.