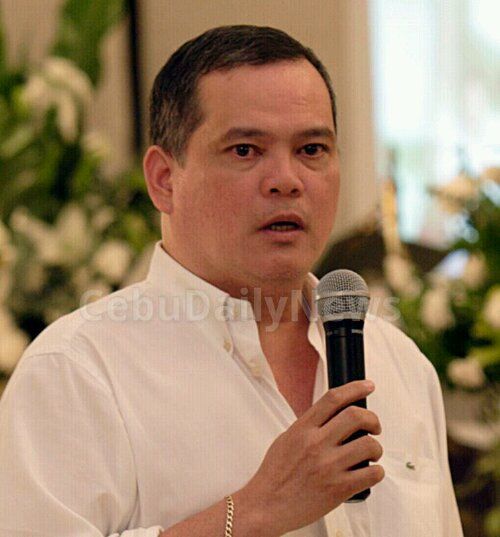 Nalzaro was one of the main anchors of GMA Regional TV Central Visayas Balitang Bisdak, the station manager of DYSS, and a columnist in local tabloid, Superbalita

“Bobby, 58, cut a giant and colorful figure in the media landscape, though he was not massive physically and most of the time was garbed all-white. Bobby achieved the kind of success that eludes most others: he earned the trust of a vast and loyal audience. Bobby thrived in controversy and verbal fights but, as he told his colleagues more than once, ‘sometimes we need to get wet and dirty, even mugged and bruised so we can shout the truth from the rooftop.’ That sounds more impressively in Cebuano-Bisaya,” said Lawyer Pachico Seares, CCPC executive director.

Seares said that the legacy Nalzaro left behind as a pillar of CCPC included the CJJ Media Gallery at Museo Sugbo, the persuation of local chief executives to support the council’s street-naming projects to memorialize departed journalists, and his support of the Cebu Media Legal Aid.

“The industry lost a dear friend: he knew everyone, from publisher or editor to rookie reporter or camera handler. His family lost a beloved spouse, father, brother, uncle. Cebu lost an unforgettable media icon,” said Seares.

DYSS assistant station manager, Kit Matus, said that Nalzaro was hospitalized on March 13, 2022, due to pneumonia. It was his third hospitalization in the last few months after suffering a mild stroke in December 2021.

“The media landscape in Cebu will never be the same without ‘Superbob’ specially on the air. As we utter prayers for the eternal repose of his soul, we are grateful for the lessons he left behind for the up and coming tri-media practitioners in our midst. His fearless passion and unquenchable thirst for the truth and proclaiming it in the airwaves is second to none. Indeed, a legacy worth emulating,” said Fr. Bobby Ebisa, SVD, the chairman of the KBP Cebu Chapter.

Ebisa said that the Cebu media industry is forever thankful to Nalzaro’s dedication. His exemplary dedication to his work would always be a constant inspiration and will be treasured by his fellow broadcasters.

Shortly after Nalzaro’s death, GMA Network also released their statement of grief over their anchor’s death.

“GMA Network deeply mourns the passing of our beloved Kapuso, Pablito ‘Super Bob’ G. Nalzaro. Nalzaro, 58, was one of the anchors of GMA Regional TV’s Balitang Bisdak. He also served as Radio GMA Cebu’s Station Manager and hosted a daily commentary program at Super Radyo DYSS-AM. A loyal Kapuso, his dedication to the industry will serve as an inspiration to all. We pray for his eternal repose,” said the network.

Nalzaro’s remains are currently at the Sacred Heart Church Our Lady of China Chapel along D. Jakosalem Street in Cebu City from March 18 to March 20, 2022. A Mass will be held every 8 p.m. each night.

Nalzaro will be remembered by his audience for his fearless broadcast, his constant fight for truth, and his courage amid the hurdles and challenges of being a journalist.

He has become a pillar to be remembered by Cebuano journalists and broadcasters old and new.