Cebu football is back: CVFA hosts tryout for U-19 pool 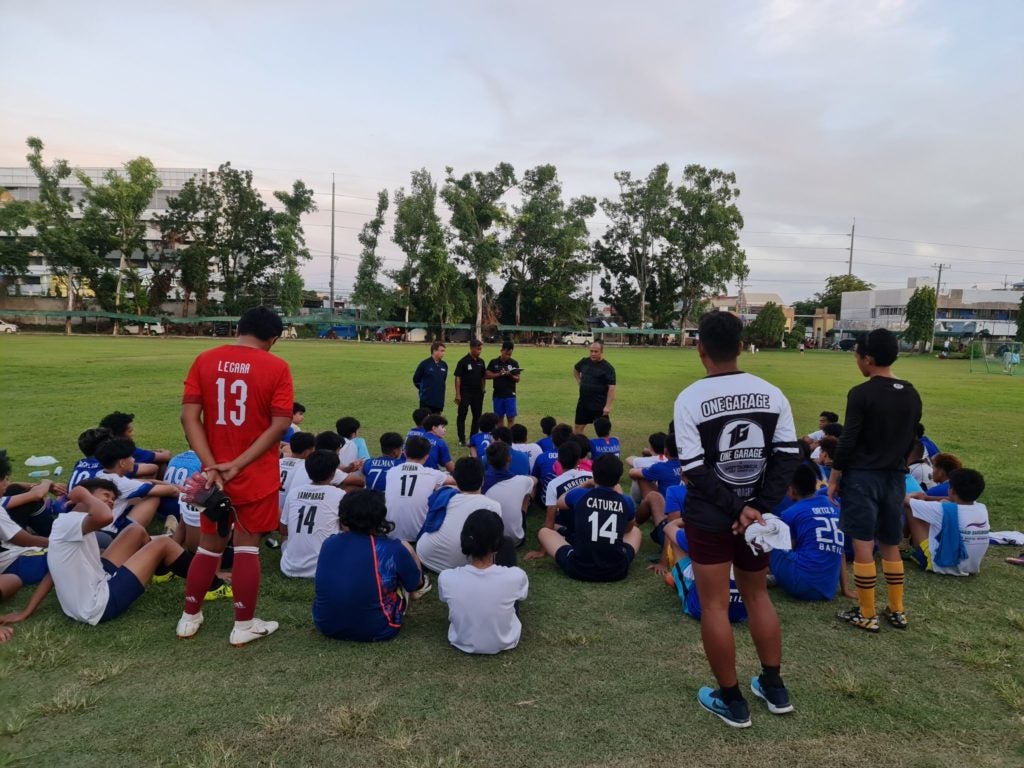 CEBU CITY, Philippines—After two years of inactivity due to the pandemic, the Central Visayas Football Association (CVFA) is back.

This as the CVFA hosted a football tryout for its Under-19 national championship pool on March 23 and 24, 2022 at the Eva Field in Bulacao, Talisay City, Cebu.

From 66 hopefuls, CVFA has chosen 35 footballers for its training pool after the tryouts. The tryouts was participated by young footballers from various football teams and schools in Cebu and Bohol.

The Bohol tryouts was held last March 27, 2022 and yielded four footballers for the selection while the rest are from the Cebu tryouts.

According to Partosa, the 35 footballers they selected will be trimmed down to 25. This will be the final roster for CVFA’s U-19 team that will vie in the U-19 national championships on June 22, 2022.

The national championships’ elimination round was moved to June from April 18, according to Partosa.

He also revealed that the CVFA has placed a bid to host the U-19 tournament, but they are waiting for the Philippine Football Federation’s (PFF) bidding results.

“This is a new tournament of the PFF, which still covers the previous U-15 players. Basically, CVFA is one of the strongest teams in the second division. We have a good chance to top the second division which will help us qualify for the first division of the U19,” said Partosa.

“We decided to widen our tryouts as far as Bohol because some of the local players still have not regained their physical fitness due to inactivity because of the pandemic. We’re very affected by the inactivity due to the pandemic that’s why we hosted this tryouts to discover new talents that can represent CVFA.”

Partosa said they will announce the final 25-man roster of CVFA’s U-19 team a week from now. They are currently training the 35 selected players at the Cebu City Sports Center (CCSC) pitch.

Read Next
Girl with rare disease pleads for urgent help