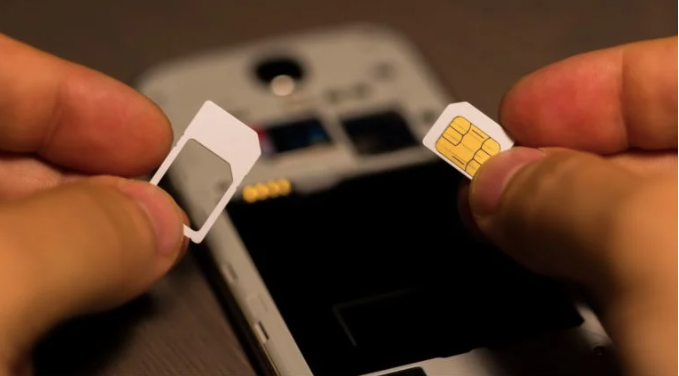 MANILA, Philippines — President Rodrigo Duterte has vetoed the bill seeking to mandate the registration of all SIM cards and social media accounts in the country, the Palace announced Friday.

Andanar said Duterte noted that the inclusion of social media providers in the registration requirement “was not part of the original version of the bill and needs a more thorough study.”

“Prior versions only mandated the registration of SIM cards,” Andanar said in a statement. 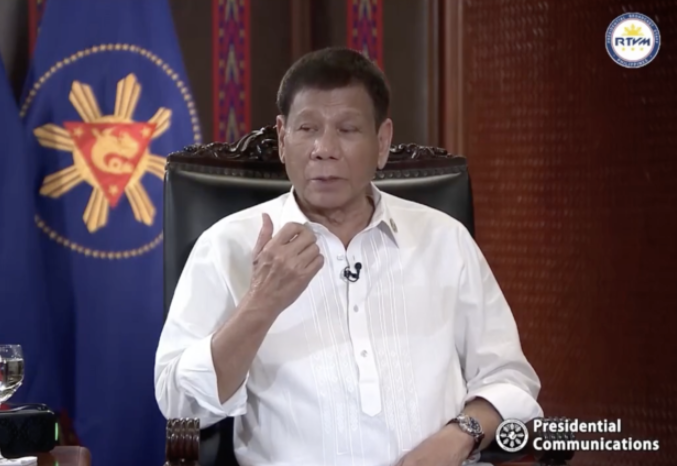 “The President similarly found that certain aspects of state intrusion, or the regulation thereof, have not been duly defined, discussed, or threshed out in the enrolled bill, with regard to social media registration,” he added.

Andanar said that Duterte “was constrained to disagree” with the inclusion of social media in the measure without providing proper guidelines, saying it may “give rise to a situation of dangerous state intrusion and surveillance threatening many constitutionally protected rights.”

“It is incumbent upon the Office of the President to ensure that any statute is consistent with the demands of the Constitution, such as those which guarantee individual privacy and free speech,” Andanar said.

“This notwithstanding, we ask Congress not to lose heart in passing effective and strengthened measures that offer our citizens a safe and secure online environment, provided that the same would stand judicial scrutiny,” he added.

Under the bill, social media account providers shall require a real name and phone number upon creating an account.

The SIM card registration bill also mandates all public telecommunications entities (PTEs) to register SIM cards as a prerequisite to their sale and activation.

Read Next
Cebu City police turn to CCTVs in the hopes of identifying assailant in taxi driver robbery, stabbing