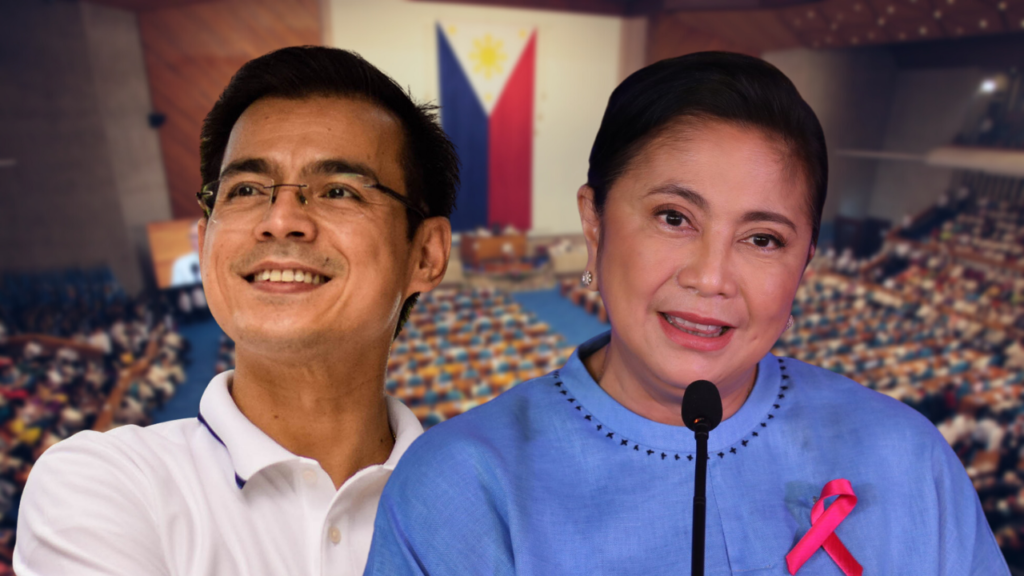 In his latest salvo, Moreno insisted that he is not picking a fight with Robredo, but in the same breath, he again attacked Robredo for being a “bully.”

(I am not picking a fight. I am just stating facts that they are bullies. And that they look down on the poor, they look down on us. They think they are so high and mighty, that’s why they sought the withdrawal of their rivals. I am not fighting them, we are just stating facts, that the pinks are bully, and that Leni looks down on the poor. That’s it. That’s my opinion, and that’s it.)

Moreno said this was the reason that some Filipinos didn’t want to join the “yellow” or “pink” movement, which are the colors that critics associated with Robredo.

(That’s what the Filipino feel, as to why they hate the yellows and yellow-pink, because they look down on the poor, they look up to themselves. They use insulting words to common people.)

The Aksyon Demokratiko’s standard bearer has even called Robredo “the godmother of all bullies,” even encouraging those who were intimidated by what he called “pink bullies” to join him in his crusade against them.

Despite Moreno’s incessant attacks, Robredo merely shrugged off his tirades, saying she would only focus on her campaign.

Moreno began his rants against Robredo during the Easter Sunday press conference that he and fellow candidates former Defense Secretary Norberto Gonzales and Senator Panfilo Lacson held in Makati, which initially aimed at condemning the alleged push of the Robredo’s camp for her rivals to withdraw their presidential bid in order to have a bigger chance of defeating survey frontrunner, former Senator Ferdinand “Bongbong” Marcos Jr.

Robredo’s camp, however, denied any moves to ask her rivals to withdraw as soon as the campaign period began.