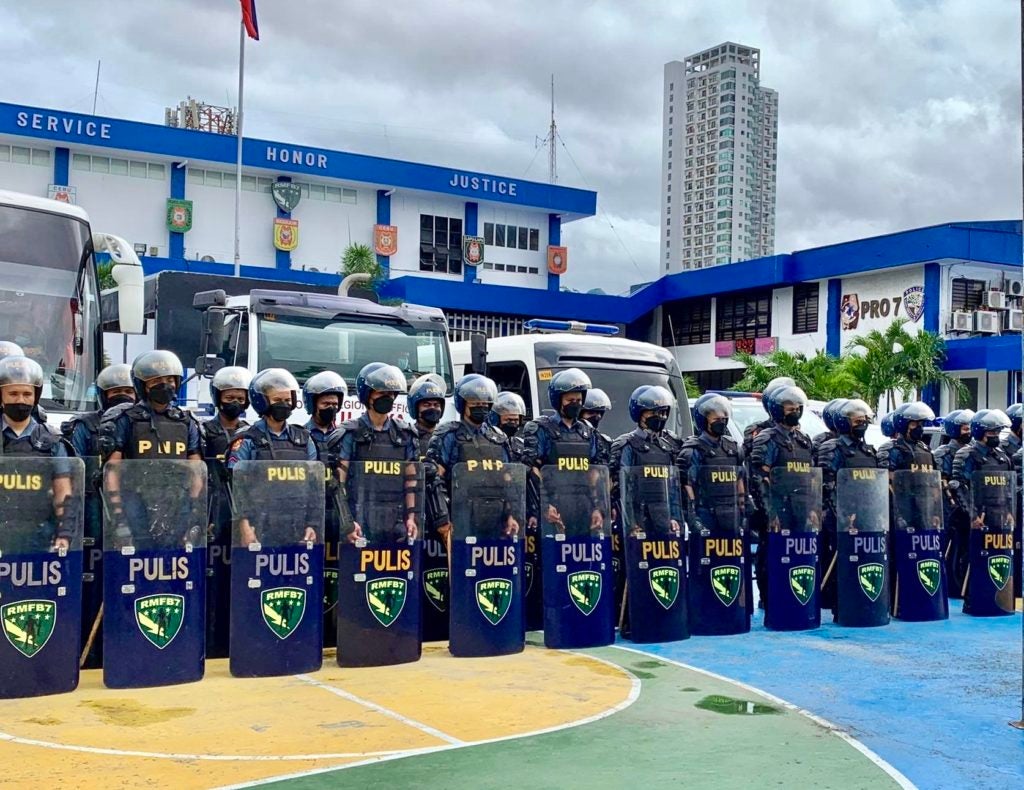 CEBU CITY, Philippines — The top official of the Police Regional Office in Central Visayas (PRO-7) said all is set for security preparations for the May 2022 elections.

“All things are in control. Yung mga ginawa nating contingency plan, I think we are all ready for the election,” said Police Brigadier General Eduardo Roque Dela Vega, PRO-7 director.

On Wednesday, April 27, 2022, personnel from the PRO-7 participated in a Simultaneous Logistical Readiness Test and Dispatch Ceremony for 2022 National and Local Elections at the PRO-7 grounds in Camp Sergio Osmeña here.

According to Vega, this activity is crucial to augment the personnel set to be deployed all over the region should it be deemed necessary. These personnel and the resources presented will be used as a quick reaction team during this crucial time.

In total, the PRO-7 has at least 11,000 personnel ready for deployment for the May 9 elections.

Vega said they expect that the entire election process will be peaceful and secured and that the public has nothing to worry about.

For his part, Parilla said that they are also 100 percent ready for the elections.