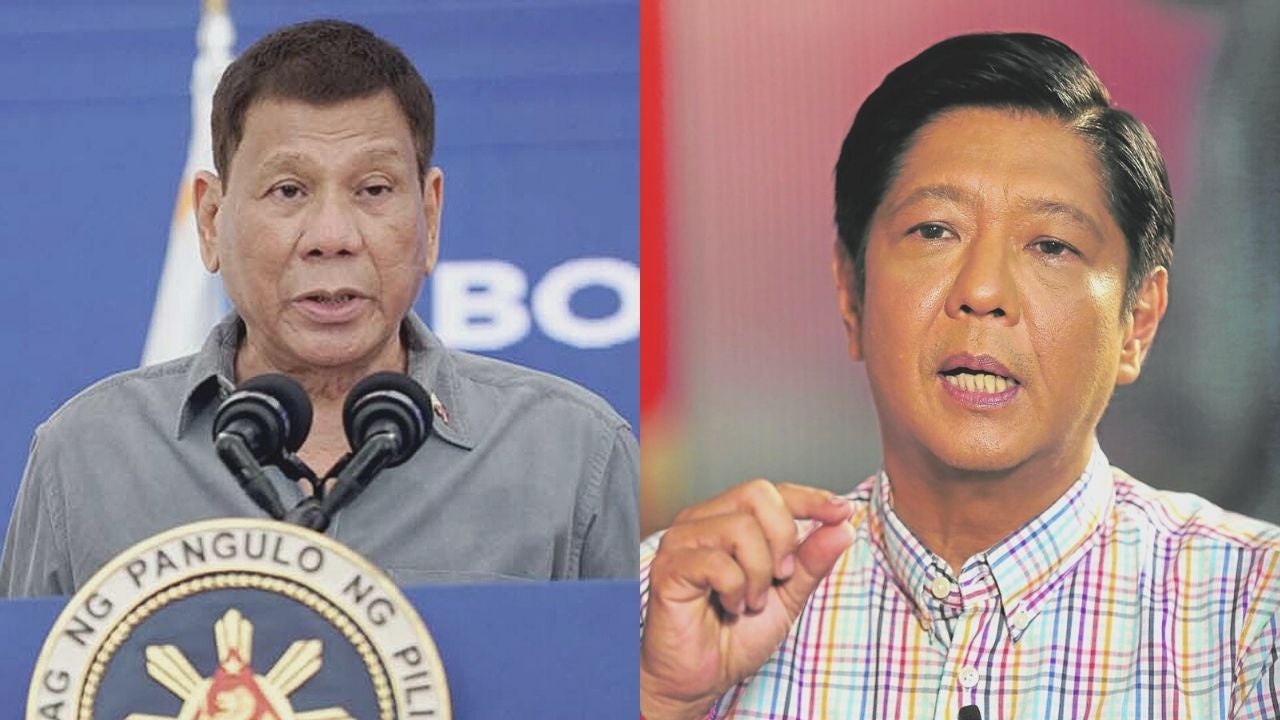 After criticizing presidential candidate Ferdinand “Bongbong” Marcos Jr. as a “weak leader” and a “spoiled child” in November, President Duterte appeared to be doing a volte-face and downplayed criticism on the former senator who is running with his daughter Davao City Mayor Sara Duterte.

In an interview with preacher Apollo Quiboloy, Mr. Duterte even falsely claimed that the government has found no ill-gotten wealth linked to the Marcos family.

“Iyong perang ninakaw, hanggang ngayon, wala naman silang nakita (About the stolen money, until now, they have found nothing),” the President told Quiboloy in an interview on Friday.

In 2003, the Supreme Court ruled that the Marcoses amassed ill-gotten wealth and ordered that their bank deposits in Switzerland, amounting to more than $658 million, be forfeited in favor of the Philippine government.

The President also downplayed criticisms that the former senator, an administrator of his father’s estate was aware of the ill-gotten wealth.

“He could not be trusted with billions because he was still young then. Of course, they will inherit that, but that would be a very, very tedious process,” Duterte said, inadvertently contradicting himself about the Marcos wealth.

The President’s remarks were in stark contrast with his withering criticism of Marcos in November.

“I am not impressed with him. He’s really a weak leader,” Mr. Duterte had said.