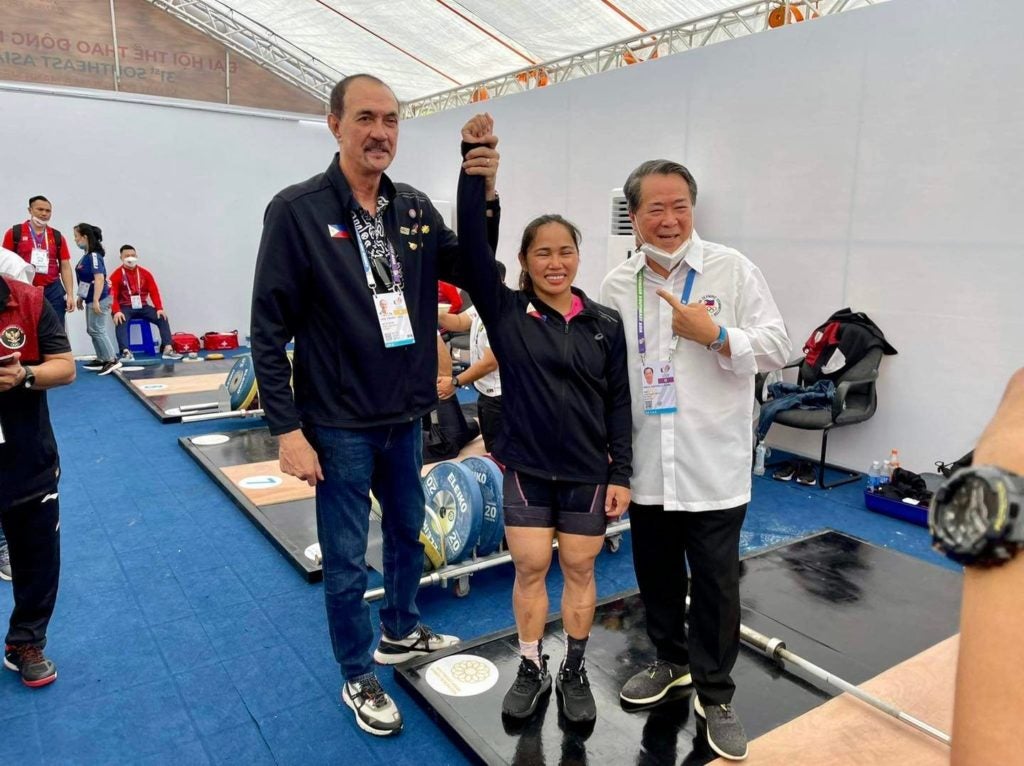 Fernandez stressed that finishing third overall is still possible if they will all work hard together with three days to go in the biennial Games.

“If we all work hard as one, we will win as one. This is not the time for us to be discouraged since reclaiming No. 3 is still very much possible. Our athletes can do it with God’s help,” Fernandez said, highlighting Team Philippines’ slogan in the 2019 SEAG.

After clinging to the third spot of the medal tally for almost a week, the Philippines slipped to fifth overall last Wednesday with 40 gold, 57 silver, and 78 bronze medals.

The Filipinos, however, were still within striking distance of third-running Indonesia (42-61-57) and just one gold less than fourth placer Singapore (41-41-43).

“These last three days will be critical. But having seen our athletes perform for the past few days, I am very sure our remaining national athletes will give their all-out effort since they will not want their flag and country down,” added Fernandez.

Fernandez stated that there are more sports events Filipinos can win medals such as boxing, esports, weightlifting, shooting, judo, vovinam, and basketball.